The famous history of Coburg Ironworks to be dusted off

Horehronie villages were booming in the 19th century thanks to the Coburgs. 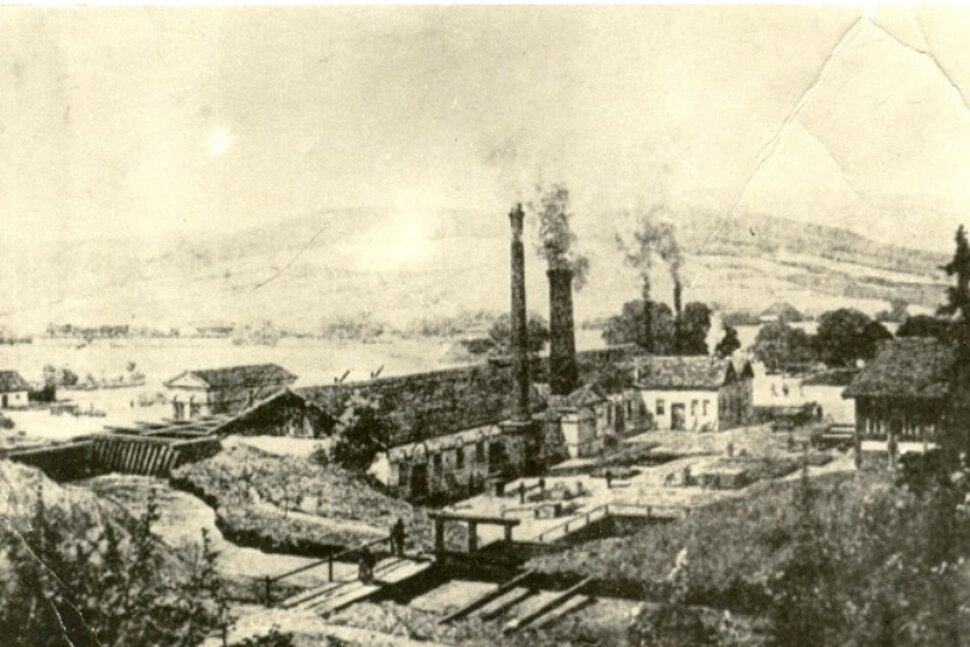 On the way to one of the best known peaks of the Lower Tatras, Kráľová Hoľa, tourists and many locals from the central-Slovak region of Horehronie often overlook the remains of what used to be one of the biggest ironworks in the Kingdom of Hungary - Coburg Ironworks - set in and scattered around the village of Pohorelá. 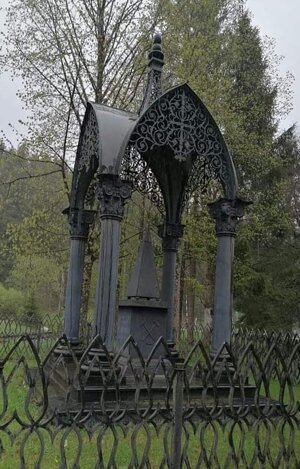 The 1841 monument of cast iron in Pohorelská Maša (Source: Facebook/Coburgovci a Slovensko)

The golden age of the area is represented by the reconstructed 1841 pergola-like monument of cast iron by the road on one of the ends of Pohorelská Maša. Having been given jobs, locals built it to express gratitude to Ferdinand of Saxe-Coburg and Gotha, who took over the assets in 1826 and modernised and expanded the ironworks.

The quaint region full of potential paints a different picture today – a fall in population, job opportunities, tourists and, last but not least, with the remains of the once-famed Coburg Ironworks in decay. A new study by the architectural studio Kupec Architekti, The Coburg Ironworks Route Across Horehronie, aims at retelling a story of the dust-gathering complex, and bringing tourists in.

“The study offers a comprehensive solution for buildings that were once part of the ironworks complex and connects them within one thematic route,” Petra Ridzoňová Hlásniková, executive director of the tourism organisation Region Horehronie, said.