The new Slovak government is taking steps to regain the respect of its EU and NATO partners after years of prioritising Russian economic ties. 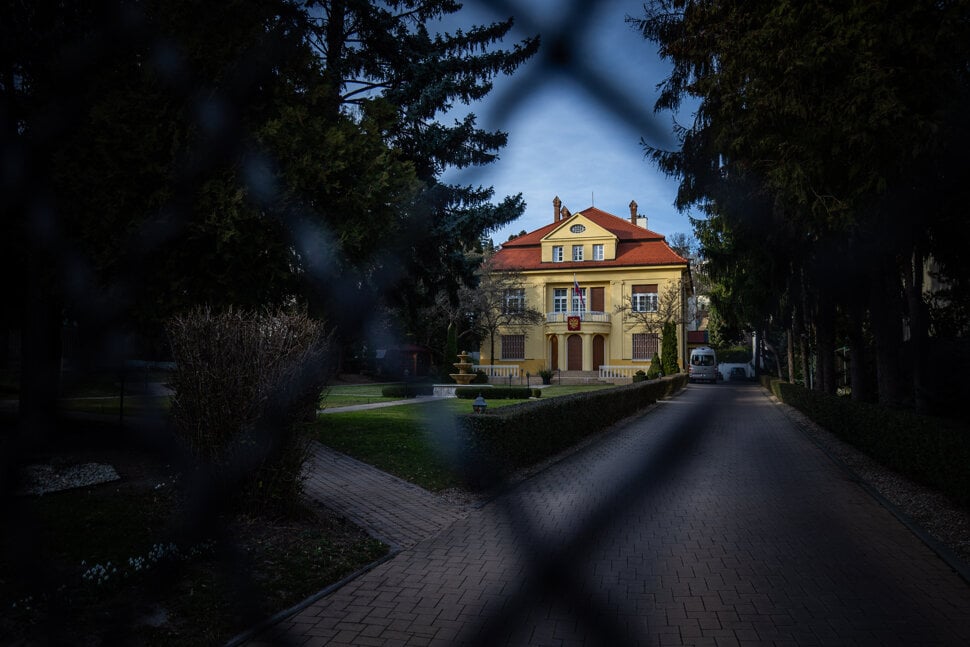 When the British investigation into the 2018 poisoning of Sergei Skripal and his daughter Yulia placed the blame firmly on the Russian state, the UK expelled 23 Russian diplomats. In acts of solidarity, other European countries as well as the US and Canada also expelled Russian diplomats from their territories. 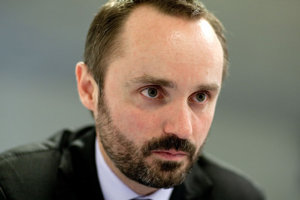 Slovakia was not among them; in fact, it was the only one amongst its V4 neighbours that did not follow suit. That stance changed in August, when the government of Igor Matovič, who won the 2020 parliamentary election, announced the expulsion of three Russian diplomats for involvement in what was described as “a serious crime”.

“Slovakia is a sovereign country and diplomatic rules should be observed everywhere, including on the territory of Slovakia,” PM Matovič told a press conference on August 12, adding that his country is “not a banana republic” and would not tolerate such behaviour on its soil. 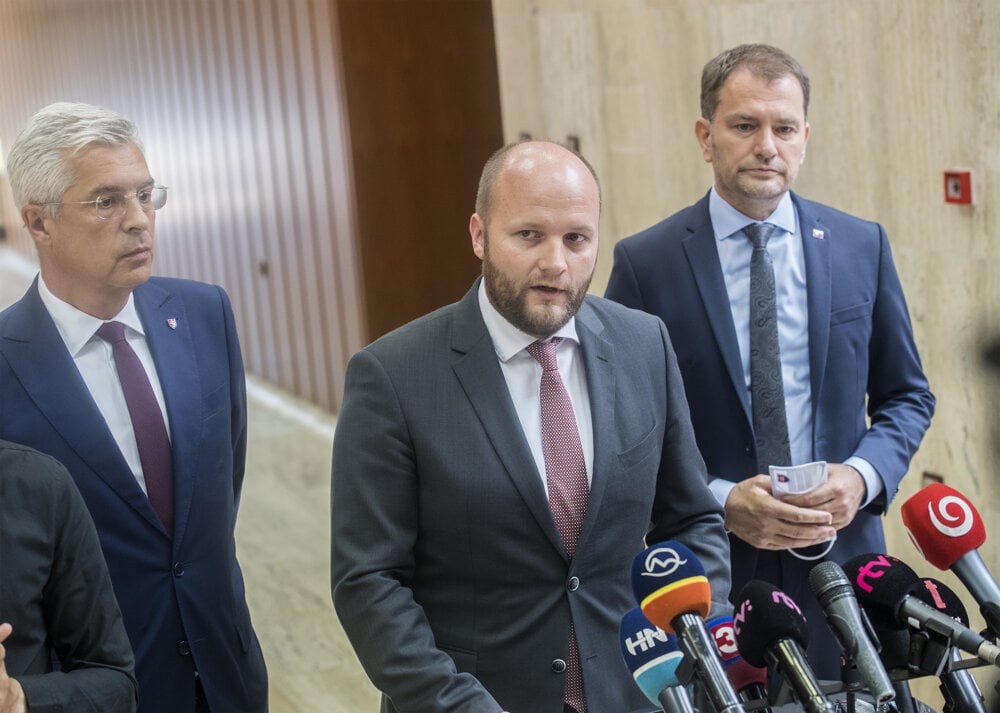 The expulsions are linked to the Russian state deceiving the Slovak Consulate in St Petersburg by submitting false IDs for the purpose of gaining a Schengen visa, which allows entry to the EU passport-free zone that covers most of the member states, for one of its nationals. The prime minister confirmed that the Russian national in question who obtained the visa is suspected of participating in a murder in Germany.

This is believed to be the assassination in a Berlin park of a Georgian citizen of Chechen origin, Zelimkhan Khangoshvili, who in the past had fought against Russian forces in the North Caucasus. Russian President Vladimir Putin branded him a bloodthirsty terrorist in 2012. In June, German federal prosecutors charged a 49-year-old Russian national, identified as “Vadim K", otherwise known as Vadim S, over the killing. The accused was apprehended shortly after the murder, when he was spotted discarding a Glock pistol, bicycle and wig into the nearby Spree River.

Slovak Defence Minister Jaroslav Naď noted that the application for an EU visa would not have been possible unless the submitted IDs were forged in a highly sophisticated manner.

The Slovak Foreign Affairs Ministry has since launched an investigation into the visa issuing procedures at the consulate in St Petersburg and the Slovak embassy in Moscow. There is no indication from the government when or whether the results of the inquiry will be made public.

This new hardline approach by the government of Matovič has drawn praise from many quarters.