People chose the name in a public poll. 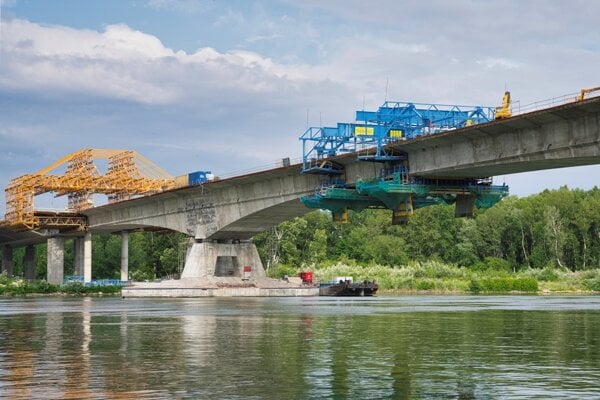 The new bridge over the Danube River will be called Lužný Most.

The name was selected by participants in a public poll that ended on August 23. It received 69 percent of the vote, while another name, Jarovský Most, was supported by only 31 percent of voters. 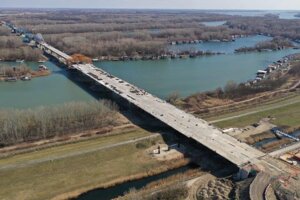 Will the new Danube bridge be called Jarovský or Lužný? Read more

“I’m glad that the poll raised a public discussion that gave us a fair winner,” Doležal wrote on Facebook.

The name of the three-km-long bridge that is part of the D4/R7 Bratislava ring road is derived from the precious type of biotope the bridge is crossing: the alluvial forests and meadows, which are unique in Europe, Doležal added.

More than 110,000 people participated in the poll and the new name received over 50,000 votes in all three rounds, the minister specified.