Slovakia has been dealing with the second wave of the coronavirus pandemic for about a month now. 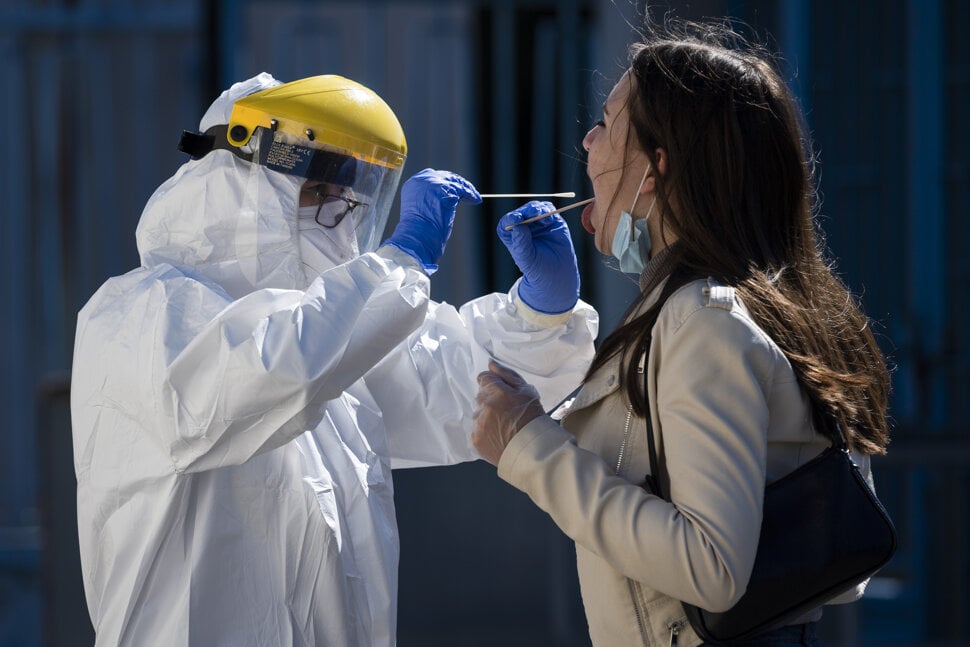 The second wave of the novel coronavirus arrived in Slovakia about a month ago, according to the health minister.

Yet the country has no prognosis of how things are going to go from here.

It is also not going to have any, because the Health Ministry sees limits in its forecasting models and the Slovak Academy of Sciences does not know if they are going to procure the money to pay for further prognoses.

That does not seem to bother the ministry, though. The officials deem it sufficient for Slovakia to follow the models used abroad.

Even though half a year has passed since the first wave of the pandemic surged in Slovakia, the state is still lacking epidemiologists to deal with the situation. Epidemiologists play a key role in times of epidemics.

"The work of epidemiologists does not just trace those infected, suspected infections and track contacts, it also defines the process by which the infection spreads," chief epidemiologist Henrieta Hudečková said.

The state is now taking a last-minute step to strengthen its epidemiological forces through an amendment that will allow the poorly-paid experts to be aided by medical students.

The lack of epidemiologists and the lack of prognoses are just two of several deficiencies that the Sme daily found when it analysed the preparedness of Slovakia and its health care system for the second wave of the coronavirus. It follows from analysis that suggests that the state, led by the Igor Matovič government, did not use the time it gained thanks to strict measures during the first wave of the epidemic in the spring.

All three of them agree that the country is ready to handle the care of patients with the worst symptoms of COVID-19 when it comes to material and technical equipment. Yet Slovakia does not have enough qualified health care staff and there are problems with the management of the crisis at the regional level.

"We are prepared for the worst, that is for patients in anesthesiology-resuscitation departments, but that cannot be viewed as a sign of preparedness," Smatana said.

Slovakia might pay for the failure of the state to launch the tracking of infections with a digital app. If the epidemiologists fail to record enough cases of the infection and their contacts, community spread may occur and the virus will spin out of control, Smatana explained.

With a grave worsening of the epidemic in Slovakia, which PM Igor Matovič (OĽaNO) estimated at 300 new confirmed infections per day, the government might move to introduce countrywide anti-epidemic measures of the kind it put in place in the spring.

So far, the highest daily increase of new infections was reported on September 4, when laboratories found 226 positive COVID-19 cases.

Introducing nationwide measures would mean a significant change in the way the government has proceeded so far. Until now, all experts including the Health Ministry only spoke of local measures. After the prime minister mentioned the possibility of nationwide measures, the ministry did not rule out such an eventuality.

Facing the second wave without a clear prognosis