Slovakia will not recognise Lukashenko as Belarusian president 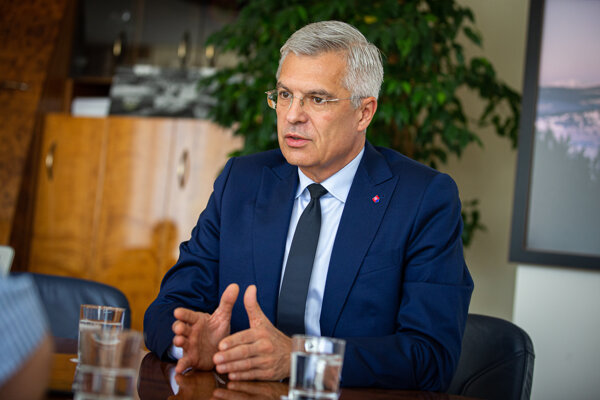 Belarusian President Alexander Lukashenko should be put on the sanction list.

This is how Slovak Foreign Affairs Minister Ivan Korčok (SaS nominee) responded to the unannounced inauguration of Lukashenko on September 23. He considers it the final straw following the manipulated and illegitimate presidential elections in August and stressed that Slovakia will not recognise him as president. 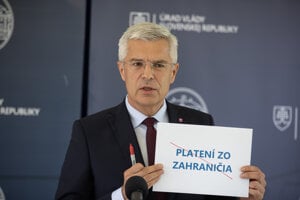 “Today, President Lukashenko has asked for a ticket to the sanction list,” Korčok said, adding that he hopes the EU will respond quickly.

The sanctions should be of an individual rather than an economic character against those who contributed to the manipulated elections.

He also called for ending the violence against protesting Belarusian citizens who are asking for free elections.