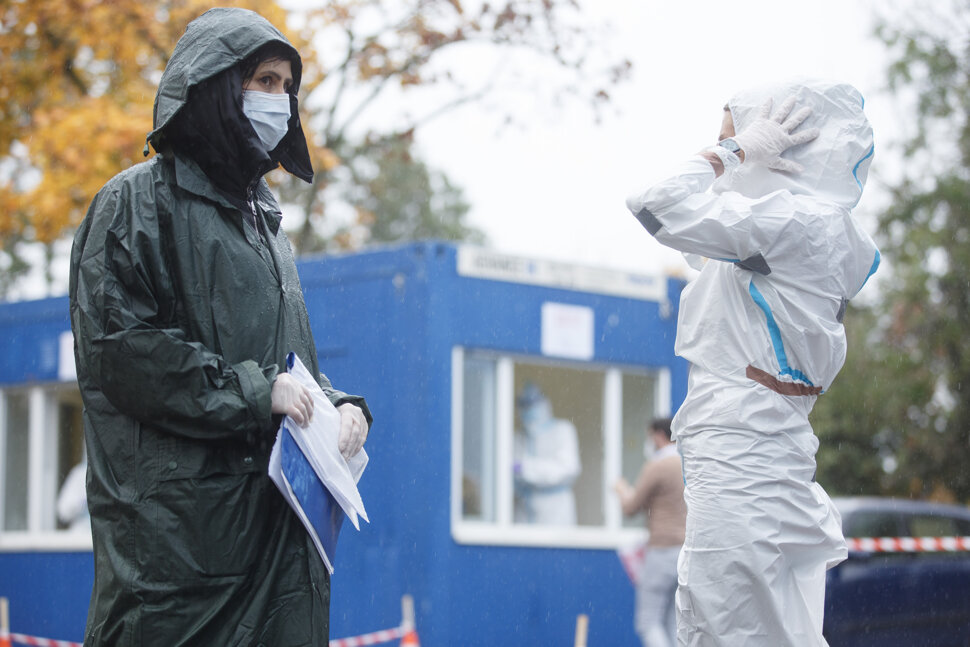 This is your overview of news that happened in Slovakia on Friday, October 30, 2020. This is a free-of-charge service for our readers. If you want to support us, become a subscriber and get access to more detailed news and interesting feature stories from Slovakia. 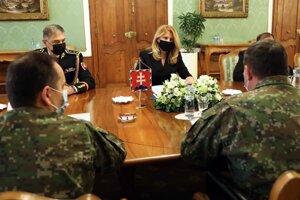 Read more:Testing is impossible to carry out as planned, president says Read more

PM Matovič wrote on Facebook before the president's statement that the health care staff available could only fill 63 percent of the testing sites, but he said that the government trusts that the Slovak health care professionals will step up and apply during the day.

Defence Minister Jaroslav Naď (OĽaNO), whose department is responsible for preparing the testing, said they will respond to the situation if anybody is not tested due to the lack of time. The cabinet is ready to meet on November 1, he added during a talk show broadcast by Radio Expres.

He added that he is disappointed by the president’s statement. 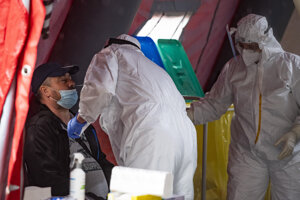 Some hospitals in the north are now full

The Sme daily addressed 16 hospitals, mostly in the north of Slovakia, and reports that the situation is "serious".

The Žilina Faculty Hospital worries it will need to apply "military medicine". The hospital in Bojnice has warned that if they need to reprofile more beds for COVID patients, they will not be able to perform surgery for the several hundreds of inhabitants of the region it normally covers.

As of Thursday, October 29, Slovakia reported over 1,200 patients in hospitals with COVID. 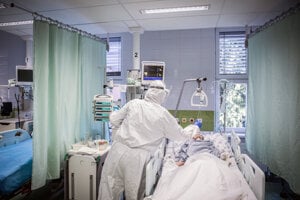 Related articleHospitals in the north are overwhelmed, Žilina worst off Read more

A letter to our readers

For a foreigner living in Slovakia, there is yet another concern. The language that the authorities use when speaking about the nationwide testing, and the way it is organised without people who do not speak Slovak in mind, are enough for any foreigner to feel excluded, despite the repeated statements that foreigners and diplomats in Slovakia are encouraged to take part in the testing.

If you have lived here for a while, this sadly might not surprise you. The pandemic and the ensuing crisis that we are living through sharpens the contours of all the problems that Slovakia still has, including the country's lack of effort in integrating foreigners. 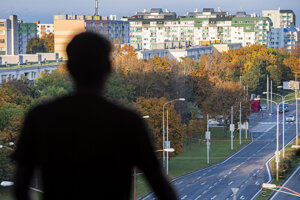 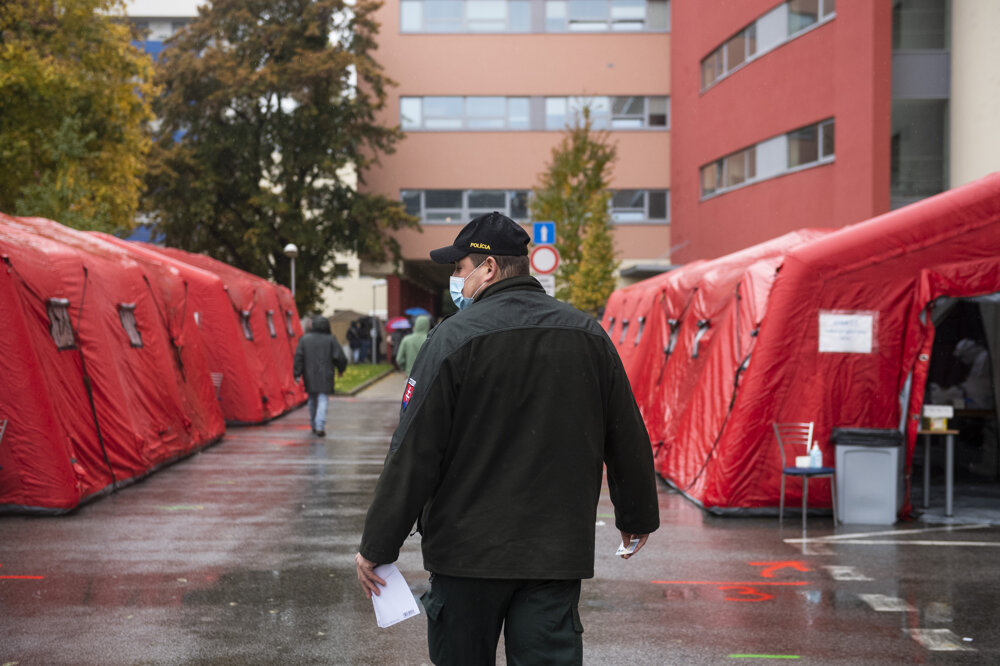 St Michael’s Hospital in Bratislava started testing its own employees, patients, and the employees of the Interior Ministry and Defence Ministry on October 30.

Weekend reads and tips for our subscribers: 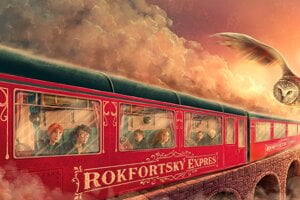 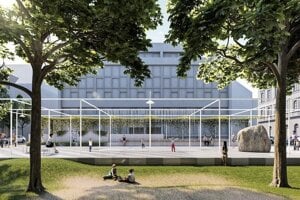 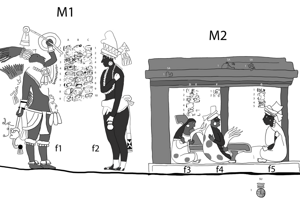