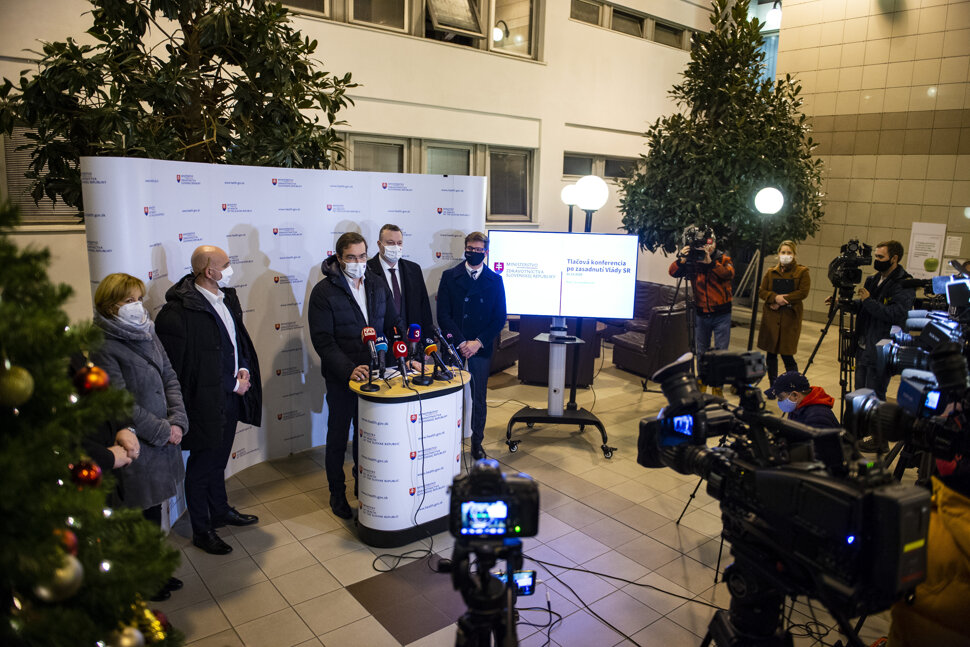 This is a special pre-New Year edition of the Today in Slovakia daily news digest, which The Slovak Spectator brings to its readers free of charge every working day. Scroll down for some interesting roundups our team has prepared.
We wish you all the best for 2021. Thank you for being our readers.

Following the dramatic deterioration of the situation in Slovakia, the cabinet has adopted several restrictions that will come into force already on January 1 at 5:00, and will remain in place until January 24.

The cabinet members agreed on abolishing several exceptions in the curfew. They are also calling on people to restrict meeting with others not living in the same household.

“Given that the critical epidemiological situation in Slovakia and the measures adopted on December 12 have not had sufficient effect, I’m glad that the cabinet unanimously agreed on stricter measures,” Health Minister Marek Krajčí (OĽaNO) told the December 31 press conference.

The cabinet members agreed on closing ski centres, hotels and churches, while there will be a stricter curfew with only few exceptions (like going to a shop, nature, doctor, post office, etc.) 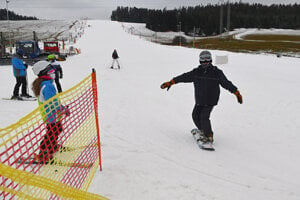 The restrictions were adopted after the situation in Slovakia worsened before the year’s end.

The situation in Nitra became so serious that its Mayor Marek Hattas announced on December 30 that they do not have enough cooling boxes in cemeteries, so they have had to order a cooling trailer for dead bodies. 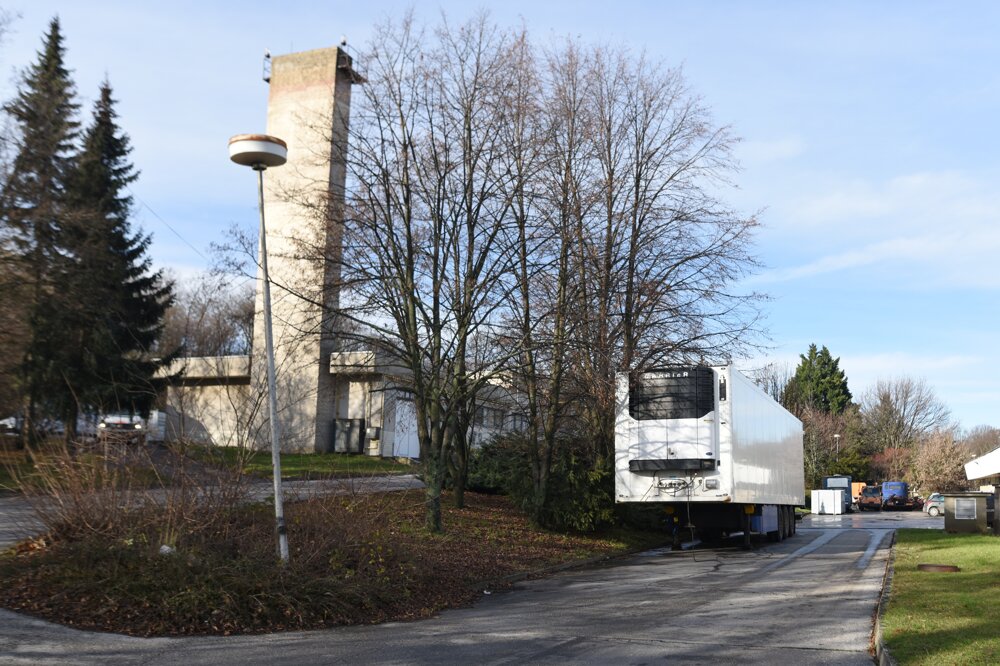 Meanwhile, the Health Ministry ordered selected university, faculty and district hospitals to provide only urgent health care until January 31, 2021. It pointed to the rising number of COVID-19 patients, which will soon pass the 3,000 threshold.

The rescue service called on people to apply personal lockdown following a great overload on the 155 emergency line. 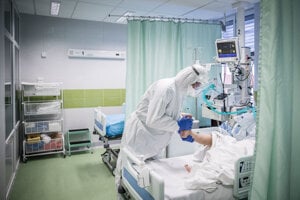 Do not forget that January 1 is a national holiday in Slovakia. Nearly all shops will be closed. 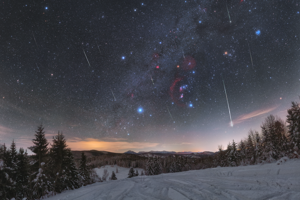 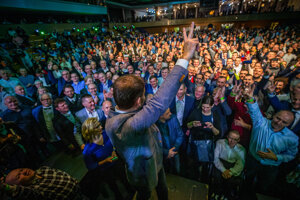 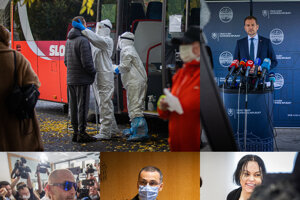 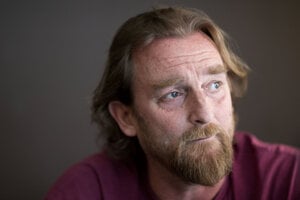 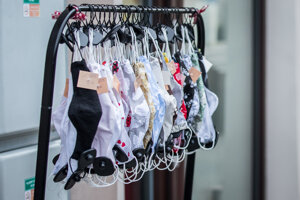