The Supreme Court has yet to launch the appellate trial. It's been three years since Ján Kuciak and Martina Kušnírová were murdered. 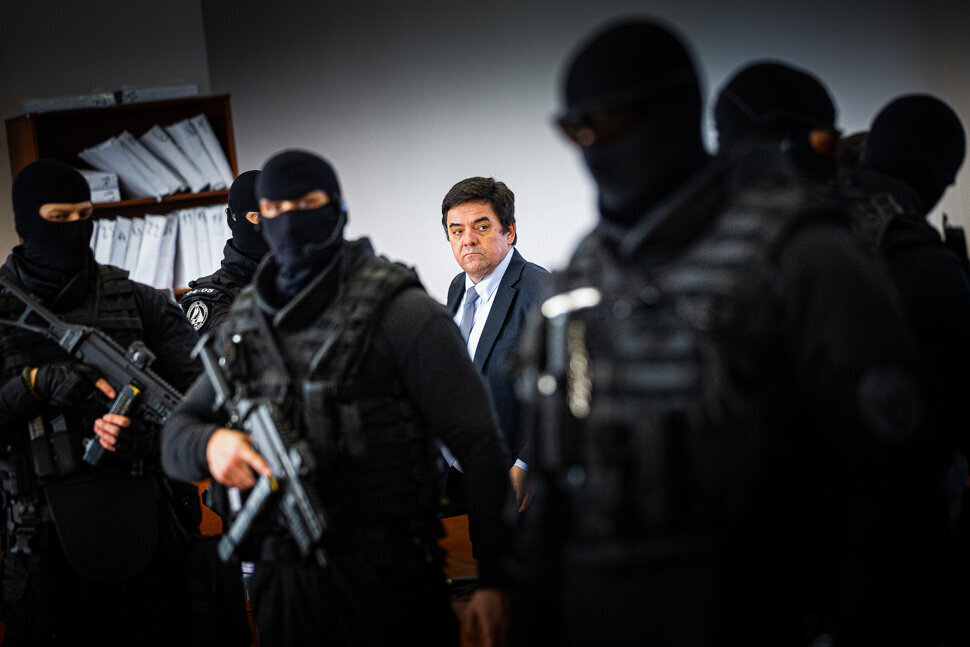 Marian Kočner during the trial in the case of the murder of Ján Kuciak and Martina Kušnírová. (Source: Sme - Marko Erd)
Font size:A-|A+6

Evidence comprises messages between Alena Zsuzsová and her daughter, the so-far unpublished videos from the illegal surveillance of journalists, USB drives found in Kočner's house and even the recorded heartbeat of Zsuzsová.

This is the new evidence Prosecutor Vladimír Turan proposed bringing forward in the most important document at this stage of the trial involving the murderers of Ján Kuciak and Martina Kušnírová. It is the text of the prosecutor's appeal against the acquittal of Zsuzsová and Kočner, which the Sme daily published on the third anniversary of the murder.

Ján Kuciak and Martina Kušnírová were shot dead three years ago, on February 21, 2018. The killer was Miroslav Marček, who admitted to having shot them. His driver Tomáš Szabó was sentenced to prison by the Specialised Criminal Court, but Szabó appealed the verdict. The middleman was Zoltán Andruskó, who has cooperated with the police since he was detained. The prosecutor believes that Alena Zsuzsová ordered the murder from him, on behalf of Marian Kočner.

Kočner and Zsuzsová were free from charges in September 2020 by the Specialised Criminal Court, with the argument that the evidence did not suffice to sustain a guilty verdict. Prosecutor Turan appealed against the ruling.