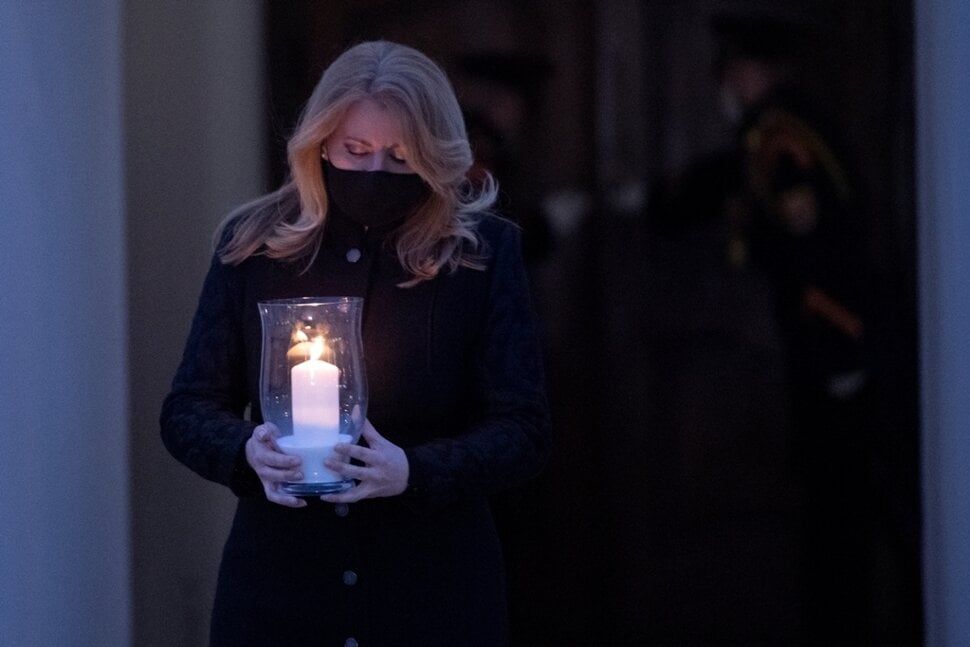 This is the Friday, March 5, 2021 edition of Today in Slovakia. Learn about politics, business, and other notable events of the day in Slovakia in less than five minutes. If you like what we are doing and want to support good journalism, buy our online subscription. Thank you. 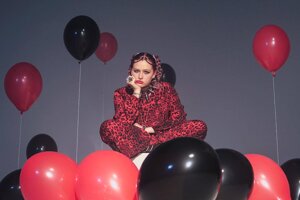 Hungary should not interfere in Slovakia’s domestic affairs, the MFA says

Ivan Korčok commented on the recent visit of the Hungarian foreign affairs minister who wants to discuss changes in granting Slovak citizenship.

“We want to have good neighbourly relations with Hungary, but I will not allow interference in our internal affairs,” Slovak Foreign Affairs Minister Ivan Korčok (SaS nominee) said.

He was responding to the recent request of his Hungarian counterpart Péter Szijjártó to discuss the draft amendment to the State Citizenship Act. Korčok refused to enter into negotiations, claiming it is a sovereign Slovak matter.

Hungary should not interfere in Slovakia’s domestic affairs, the MFA says Read more

A sprayed text “We are exchanging Slovakia for Crimea” appeared on the building of Slovakia’s Honorary Consulate in the Ukrainian city of Kharkiv on Thursday. Locals were responding to a misplaced joke made by Slovak Prime Minister Igor Matovič (OĽaNO). When he was asked on Radio Expres earlier this week what he had promised Russia in return for the procurement of the Sputnik V coronavirus vaccine, he replied: “Zakarpatska Oblast.” (sq.com.ua)

The Bratislava public transport company DPB will adjust the tram line schedules to the night curfew between 20:00 and 1:00, as of Monday, March 8. Trams will run at doubled intervals, i.e. every 15 minutes, after 20:00. This change will also affect the Nr 95 bus that is linked to tram Nr 3. DPB will also not resume operation of tram, bus and trolleybus lines interrupted during the spring holidays in the capital, i.e. 7, 94, 191, 192, 196 a 208. 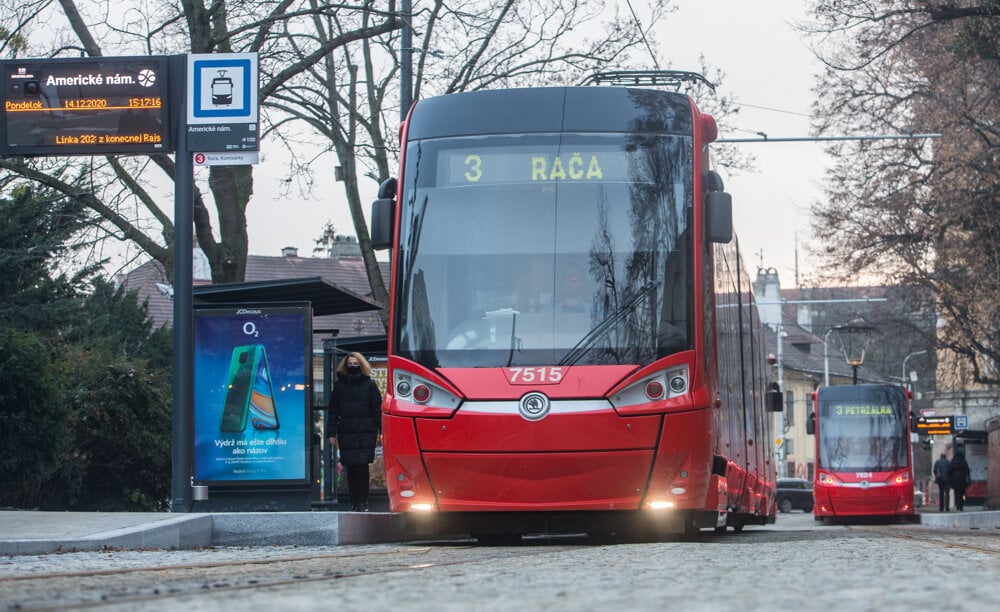 Night schedule of trams in Bratislava changes as of March 8 (Source: TASR)

The Borough of Ružinov is joining the other boroughs of Bratislava and is installing red-and-white containers for small electronic waste on its territory. To start, there will be six containers belonging to the the Asekol SK company and the borough believes that they will avoid the problems that other boroughs have encountered. 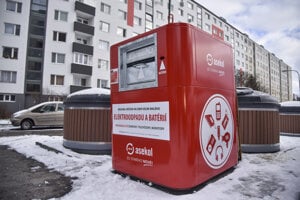 The News Agency of the Slovak Republic (TASR) is expanding its range of products for customers and the public with photographs and videos taken using a drone. During a trial run, it has published photos of the construction of the new intersection of the D1 and D4 highway, Ivanka - Sever, in Bratislava. 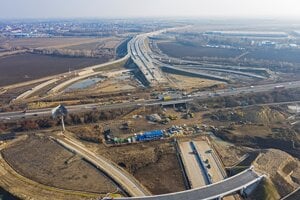 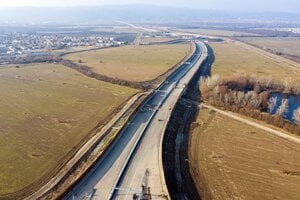 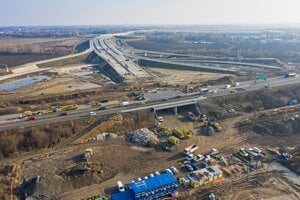 As a teenager, Júlia Hanuliaková, now 45, campaigned for animal rights and was against zoos. Keeping animals in captivity was wrong, she believed.

But as she grew older, she had a change of heart, coming to view zoos as not only places where people can see exotic animals in real life, but also scientific organisations contributing to the better knowledge and conservation of nature.

Now this award-winning zoo designer has returned to her native Bratislava to transform the Slovak capital’s zoo. 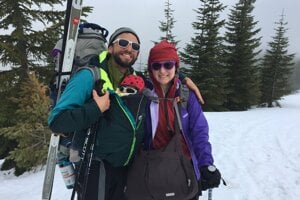 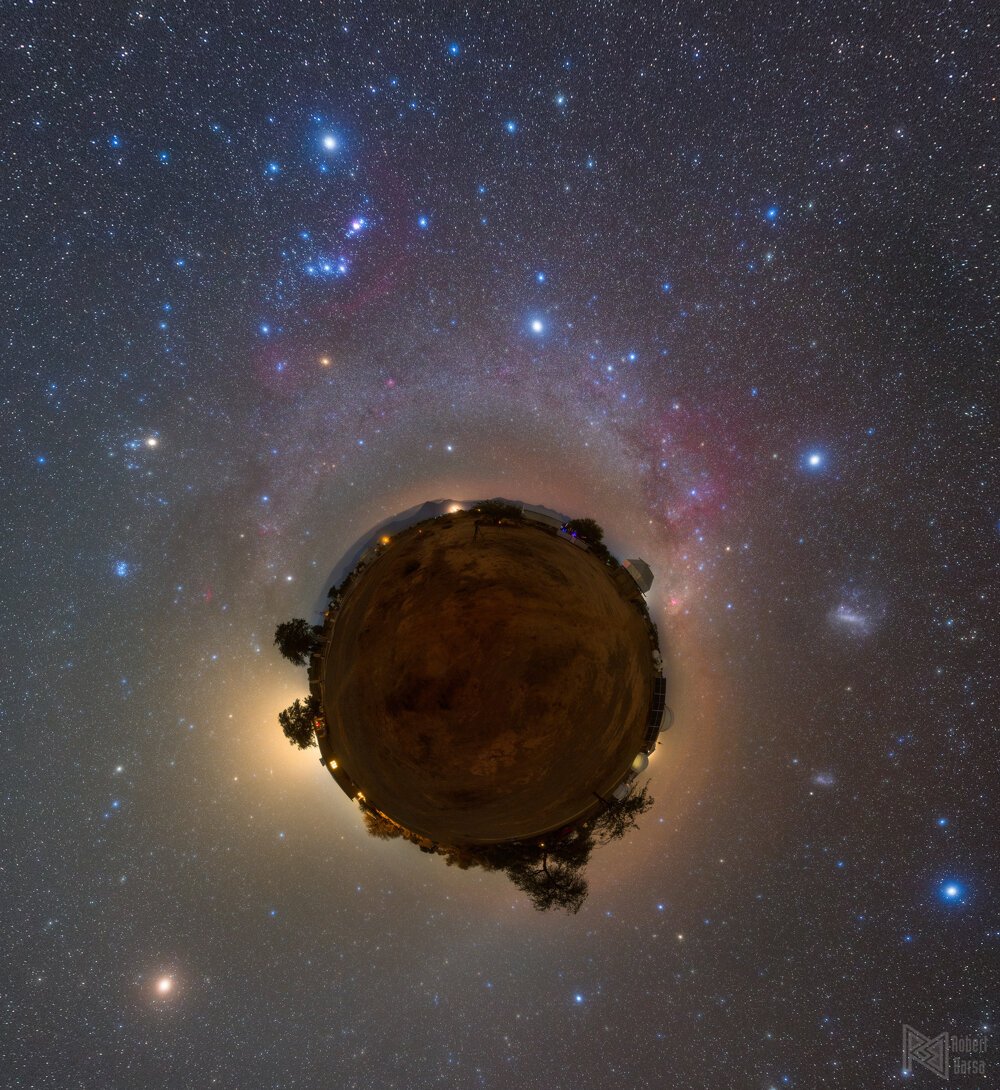 The National Aeronautics and Space Administration (NASA) picked a photo by Slovak, Robert Barsa, as its March 4 Astronomy Picture of the Day. The surface of this planet looks a little like Mars. It's really planet Earth though, reads the explanation.

Slovakia will mark the confirmation of the first case of coronavirus in the country on Saturday, March 6. The first official case in Slovakia was a 52-year-old man from the village of Kostolište in western Slovakia.

The Slovak Spectator presents a time line of the coronavirus pandemic in Slovakia. 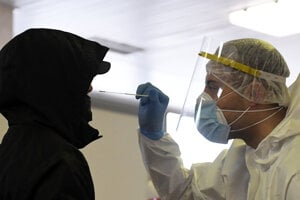 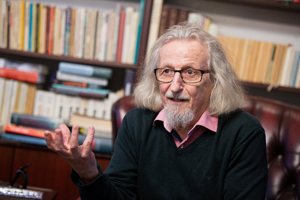 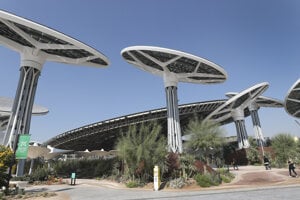 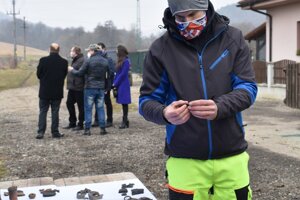 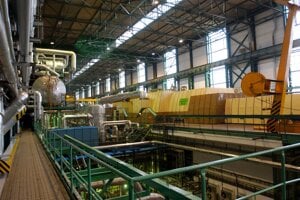 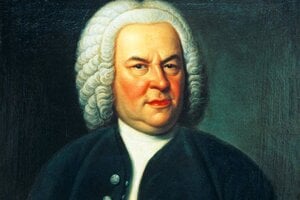