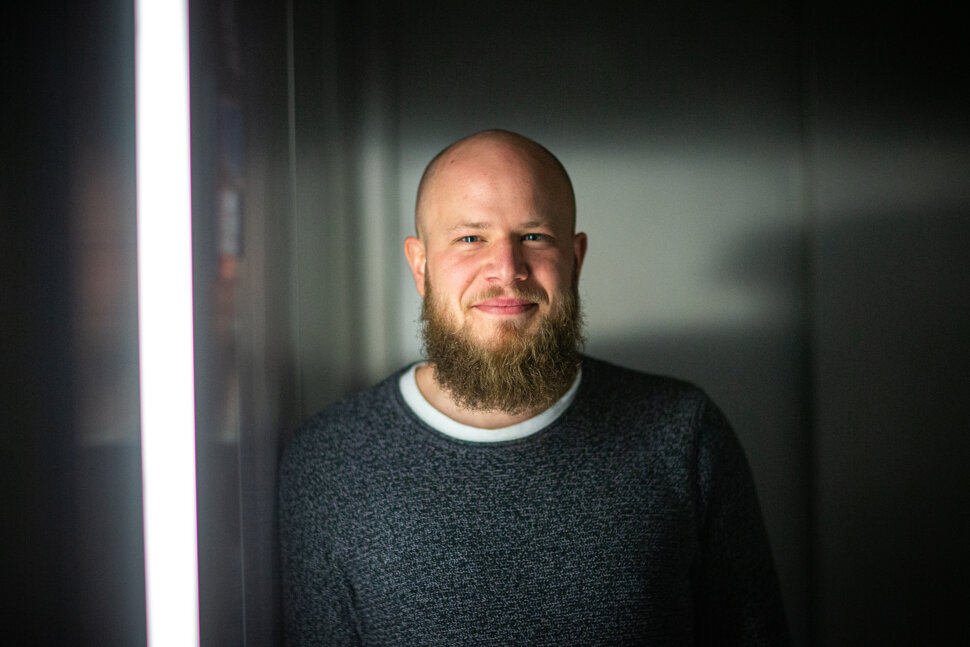 When someone says the words ‘theoretical physicist’, a lot of people might think of Sheldon Cooper, one of the main characters in the popular US sitcom The Big Bang Theory.

But while Sheldon struggles to describe scientific facts in language understandable to the average person, one young Slovak theoretical physicist is doing the exact opposite.

“Physics doesn’t have to be this abstract, other-worldly thing; it can bring joy, even to laypeople,” said 32-year-old Samuel Kováčik, the man behind the increasingly popular Vedátor (Scientist) project explaining scientific phenomena in everyday, understandable language.

In recent years, Kováčik has become one of the best-known popularisers of science in the country.

His relative fame has come through Vedátor – his own online platform and fan page on Facebook and Instagram, which publishes stories on various scientific topics.