Diana: Prague fascinated her as a city, in Bratislava she was enchanted by the people

On her visit to the Slovak capital 30 years ago, Princess Diana opened a section for the visually handicapped at a local library. 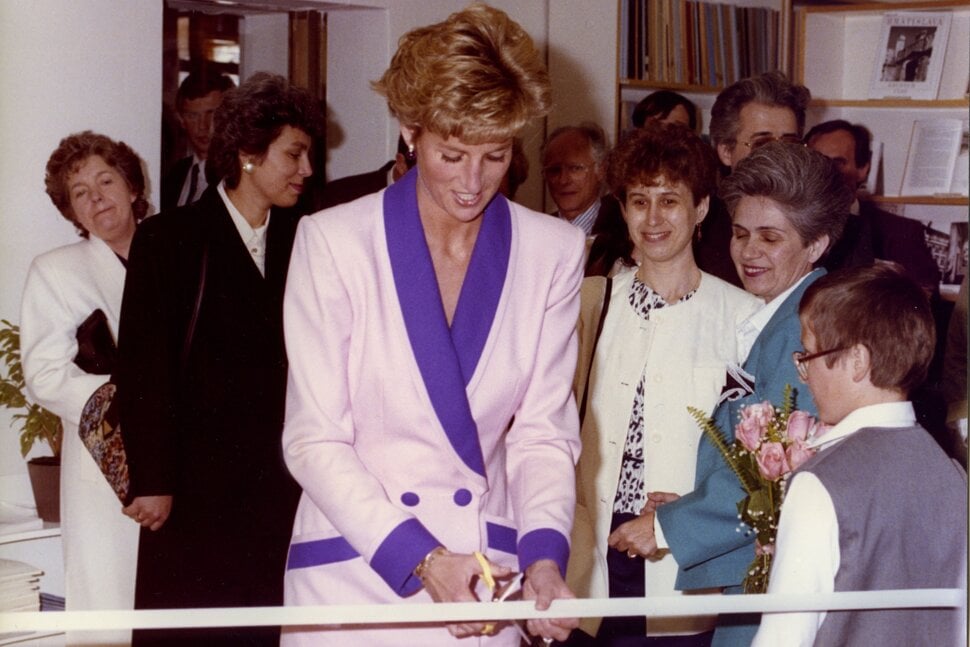 For many Bratislavans, May 8, 1991 was a truly royal day. Princess Diana paid a visit to the Slovak capital for the first and the last time, living up to her reputation as the “queen of people’s hearts”.

With the world marking what would have been Princess Diana’s 60th birthday this July 1, people in Slovakia recall the short visit from 30 years ago, during which the princess made an impact by opening a section for the visually handicapped at Bratislava Municipal Library.

“She was very relaxed,” Eleonóra Klepáčová told The Slovak Spectator. Klepáčová was the wife of then deputy chair of the Slovak National Council, who accompanied the princess to all the prearranged places around the city.

Vividly remembering his meeting with the Princess of Wales, President of the Slovak Blind and Partially Sighted Union, Branislav Mamojka, said: “She grabbed my hand and held it for about 30 minutes as I showed her around the new section.”

He was not the only one to meet and interact with Princess Diana, despite high security measures. 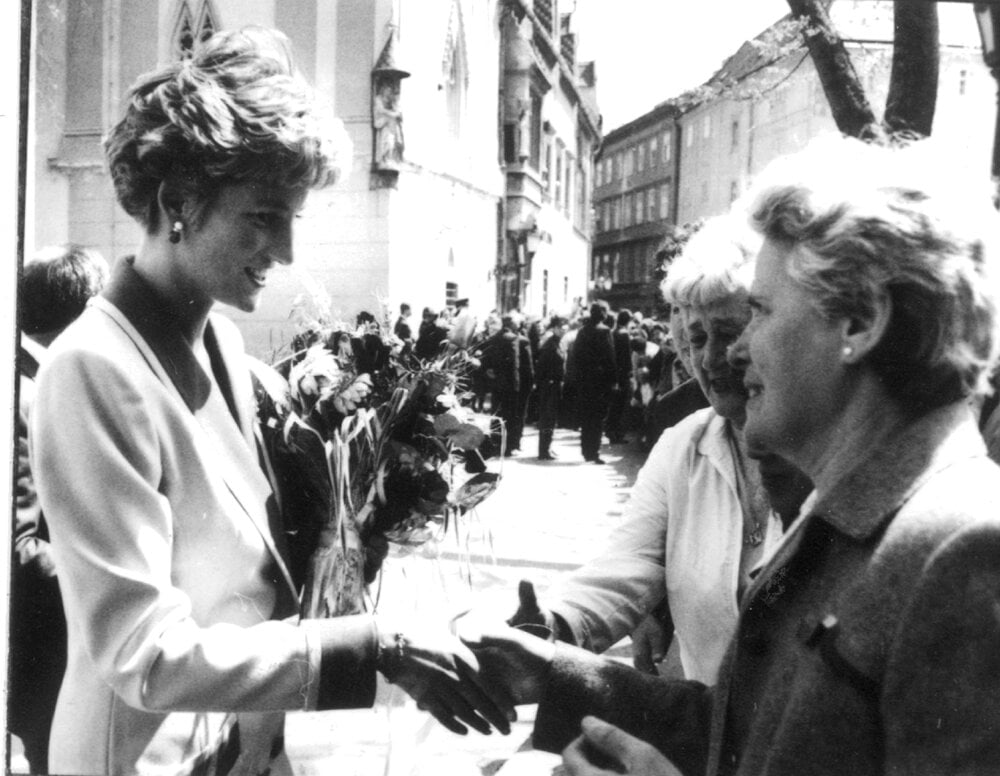 Princess Diana talks to Bratislava residents during her visit to the city. (Source: TASR)

As she was walking in a square, an older lady waved at her and the princess approached her to listen to what that lady had to say, despite security guards pulling the princess away. She also came and listened to a group of high school students who were singing the Scottish folk song My Bonnie Lies over the Ocean.