Slovak photographer who caught NASA’s eye on how he shows what we cannot see. 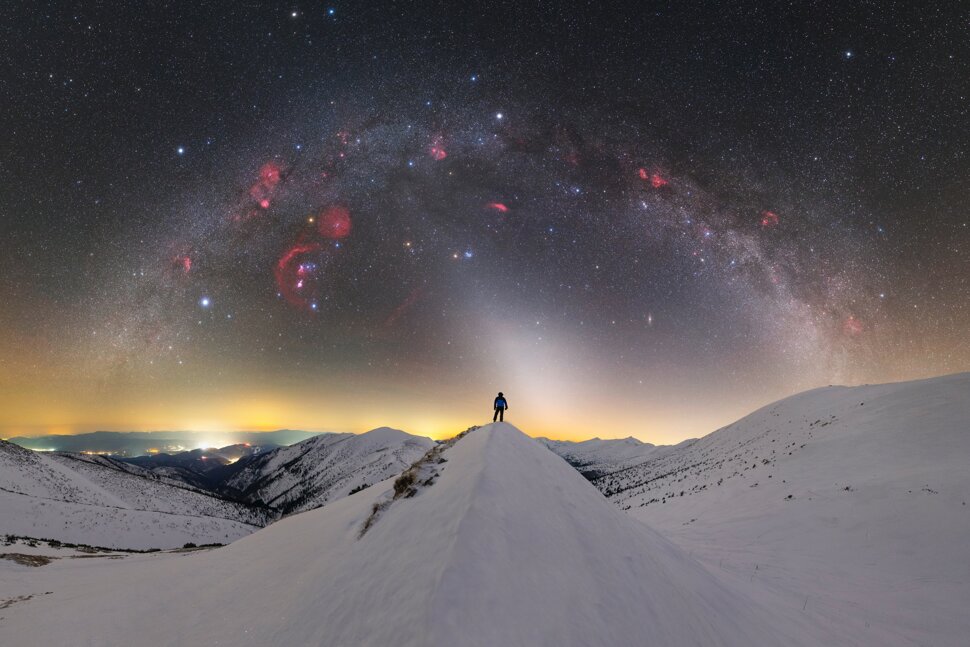 In his childhood, Tomáš Slovinský was fascinated by the night sky. He was curious about the secrets of the cosmos, and loved to watch eclipses and meteor showers. Then one day he pointed the lens of the old camera toward the night sky and was amazed to discover how much more of the universe, specifically its colours, the camera could capture compared to the naked eye.

And this was how the Košice-native began astrophotography.

But Slovinský remains down-to-earth about the recognition he has received for his photography, and puts the success of his photographs down to luck more than anything else.

“I try not to have expectations [when taking photographs], and instead just enjoy the moment of taking them,” he tells The Slovak Spectator via video call. “I enjoy every photo shoot I do, whether it’s in Slovakia or abroad, and if it gets an award or recognition, that’s just a nice bonus.”

Unlike many photographers who are just finishing shoots when it begins to get dark, it is usually only when the sun sets that Slovinský gathers up his gear and heads out to start taking pictures.