I hope that the elections will be an opportunity for people to show that they have not given up on our country, says the president. 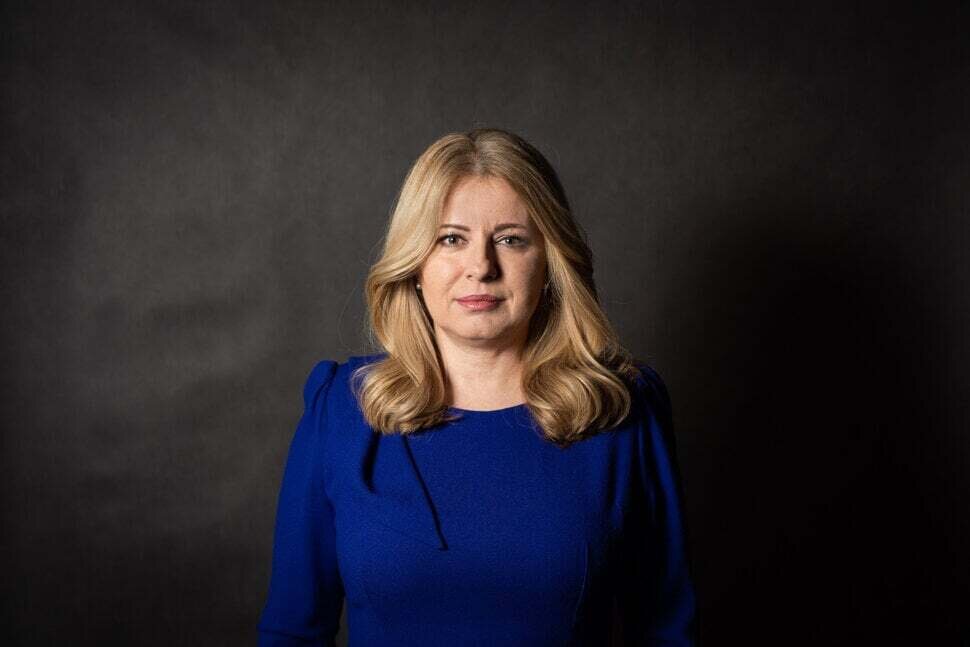 Her calm and deliberate style cannot be ignored in Slovakia or in the wider European space.

However, she has also become a harsh critic, and at a time of political crisis, when the government expressed no confidence, she openly speaks about the necessity of early elections.

If the political representation does not agree on elections, it is ready to use its constitutional powers, one of which is the appointment of an official government, in the interests of stability.

In an interview with SME, President Zuzana Čaputová talks about emotions, anger and how to manage them. She also says how she perceives the current situation in Slovakia and what can be done about it. She also talks about hope.

Zuzana Čaputová and her style of calm and prudent politics resonate not only in Slovakia. Even in the Central European region, this can no longer be ignored. It appeared as a motif in the Czech presidential election campaign, where Danuša Nerudová was compared to you, and even Viktor Orbán tried to make a move with a female president. Did you consciously choose this way of politics?

I don't believe I could pretend. I'm naturally more of a calm person.

At the same time, when I used to follow politics as a citizen, I probably belonged to the majority who perceived that personal conflict burdens politics and exhausts politicians engaged in personal disputes, preventing them from seeking the best solutions for the country. But politicians are supposed to serve the public, rather than deal with their own problems in personal battles.

These two things naturally came together. That's why it's good when a person learns to manage themself and their emotions throughout their life. And the more responsibility they bear, the more important it becomes.

Why do you think we got to the point where politics today are imbued with precisely the opposite: aggression, shouting, vulgarity?