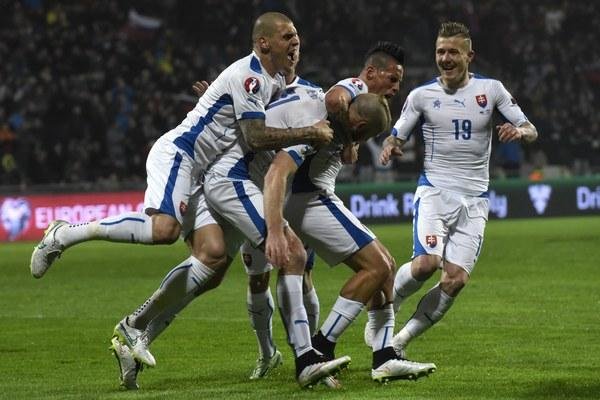 Ondrej Duda scored the game's only goal a few minutes after referee started the second half of the match.

This was the 10th ever match between Slovakia and the Czech Republic, with the Czechs leading the series with five wins and two draws.

Both teams have successful start in EURO 2016. Slovakia has won all its matches and leads C-group with five wins after defeating defeated Ukraine, Spain, Belarus, Macedonia and Luxembourg. 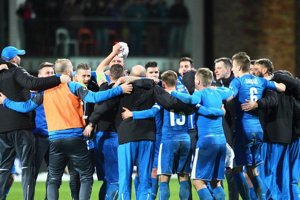 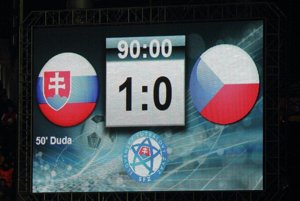 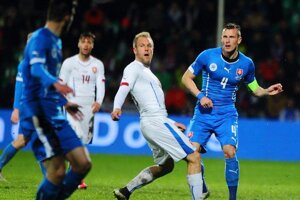