SLOVAK Thai boxer Marko Novák won the European Championship of the WKU organisation on April 17 in Bratislava after he beat Italian Shan Cangelosi in the weight category up to 67 kilograms. 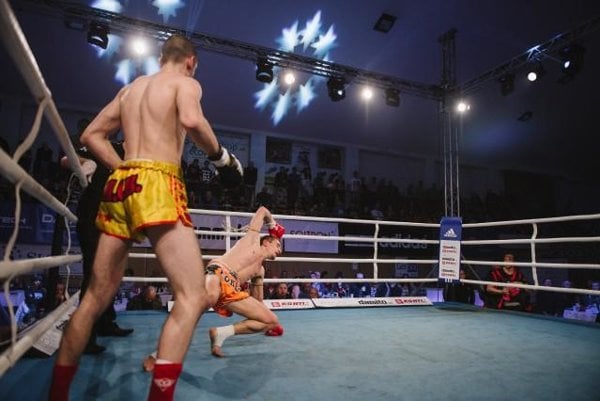 “It was a hard won victory,” Novák said about the 30th overall victory in his career (with three defeats). “The rival in the finals was my most difficult in my entire life,” he added, as quoted by the Denník N daily.

Novák, representing the Hanuman Gym in Bratislava, had a slower start and Cangelosi initially had better movements, was more precise and had dangerous high-kicks after turns. However, Novák in the last three rounds, aware of being behind in points, pushed the Italian into the defensive and finally won 2:1.

Another Slovak fighter, Jakub Benko, lost to Polish Alexander Kruk K.O. in the third round.