The parliament elected Mitrík the new head of NKÚ on May 20. See his profile. 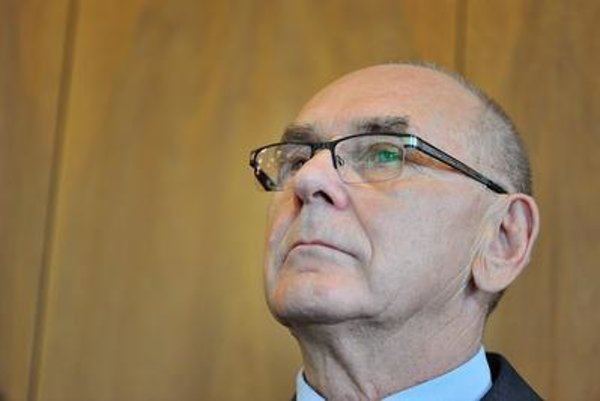 Karol Mitrík started his seven-year-long term as the NKÚ head on May 21. He was nominated for the post by opposition MP Pavol Frešo, who, however, faced criticism from his fellow opposition MPs for not lending his support to the joint opposition candidate, Maroš Žilinka. The opposition and some observers suggested Mitrík might be a candidate suitable for the ruling Smer, also due to the fact that Smer chairman, PM Robert Fico, previously mentioned him among three candidates that he would see as fit for the post.

Fico refused such criticism, calling Mitrík "the most opposition candidate". He argued also with the fact that Mitrík served as the head of the Slovak Information Service (SIS) under the government of Iveta Radičová, and during his career as a politician he co-founded the Christian Democratic Movement (KDH) and the Slovak Democratic and Christian Union (SDKÚ).

Mitrík was elected with the votes of 82 deputies in the parliament.

Mitrík was born on October 23, 1946. He has a degree from the University of Agriculture in Nitra. He started his career as a technician in the State Property in Spišská Nová Ves and the collective farm in the nearby Iliašovce. After the fall of the communist regime Mitrík served two election terms, between 1994 and 2002, as the mayor of Spišská Nová Ves. In 2006-2010 he served as a deputy in the local parliament, in 2001-2005 he was also a member of the regional parliament in the Košice region.

As for his political career, Mitrík belongs among the founding members of the SDKÚ and until 2006 he served as the chairman of the Košice regional association of the party.