THE DENNÍK N newspaper on June 1 complained to the Constitutional Court concerning the recent decision of the Robert Fico cabinet to ban all communications with the daily. 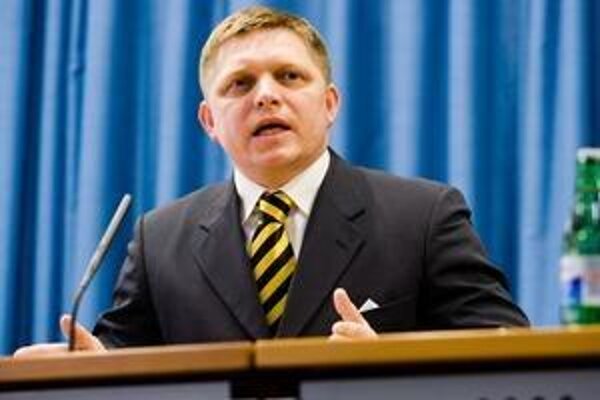 The complaint was delivered to the Court by head of N Press publishing house Lukáš Fila and lawyer Peter Kubina, the TASR newswire reported.

The Fico cabinet decided to cut all communications with Denník N on May 6, citing long-term tendentious reporting on the activities of the government. Fila considers the measure to be illegal and at odds with constitutionally guaranteed rights.

“This dispute isn’t really about us as a publishing house and newspaper,” said Fila. “It’s more about whether the state will respect people’s right to information, whether discrimination based on expressed opinion is taking place, and last but not least, whether the government and the state can afford to violate the Constitution and laws wantonly.”

Kubina added that the publishing house is seeking to have the government-approved decision overturned and a ban imposed on any further efforts to breach principal rights and freedoms on the part of the cabinet. It is also pushing for an injunction whereby the government would be banned from applying its decision in practice until the court rules on the matter. This would give the daily access to information from the government.

The lawyer specified that the complaint is based on three principal arguments. The first is that the government has employed a sanction that isn’t included in law and the Constitution.  Moreover, the punishment was imposed on the daily for exercising its basic rights and freedoms and for voicing its opinions. Another argument is that press legislation obliges publishing houses and press agencies to provide information in an equal manner. In addition, Kubina believes that by its decision the government violated the newspaper’s right to engage in business activities.