Most treated for methamphetamine addiction are in Czech, Slovak Republics

THE HIGHEST numbers of people treated for methamphetamine addiction in Europe are in the Czech Republic and Slovakia, according to the European Monitoring Centre for Drugs and Drug Addiction (EMCDDA) and its “European Drug Report 2015: Trends and Developments”. 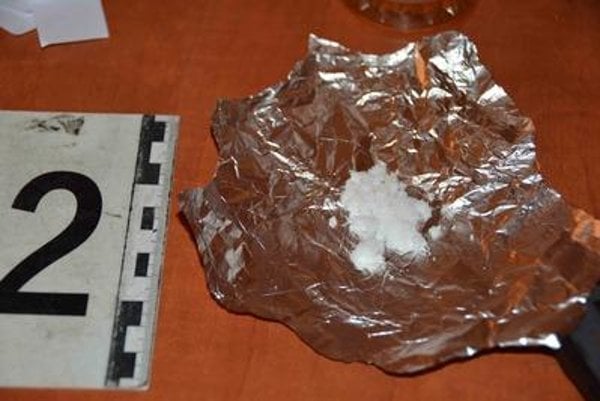 Methamphetamine use is generally less widespread in Europe than cocaine use. Around 1.6 million people aged 15-64 have experience with it. Meth has been popular particularly in the Czech Republic, but it is also widely used in Slovakia, the TSR newswire quoted the drug report.

Crystal meth, known in the Czech Republic and Slovakia mainly by the names “pervitín” and “speed”, is a synthetic stimulant related to amphetamine. It can be taken orally, snorted, injected and also smoked. Meth production is centred in the Czech Republic, but also in neighbouring countries.

The agency states that Europe faces an over-saturated market for stimulants. The most frequently used drug is cocaine, used by around 3.4 million adults last year. Despite this, it is widespread mainly in western and southern countries of the European Union. In Slovakia, 0.6 percent of people have experience with cocaine. It is estimated that last year 2.1 million adults used ecstasy (MDMA) which is available in powder and tablet form.