After the first trip in 2006 more than one million passengers have taken the voyage by speedy catamaran; it takes 75 minutes to get from Bratislava to the centre of the Austrian capital. 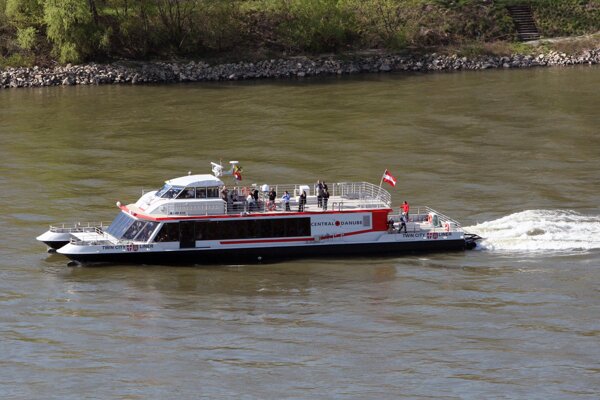 Since 2008, two boats shuttle between the capitals five times a day during the tourist season, the TASR newswire wrote.

Twin City Liner transports more than 140,000 tourists annually; it is also possible to take a bicycle onboard.

More information can be found at twincityliner.com.