A YOUNG boxer from Slovakia, Viliam Tankó, has reached the semi-finals at the European Games in Baku, Azerbaijan and looks set to claim at least a bronze medal in the under 52 kilograms weight class -- but vows to "claim gold". 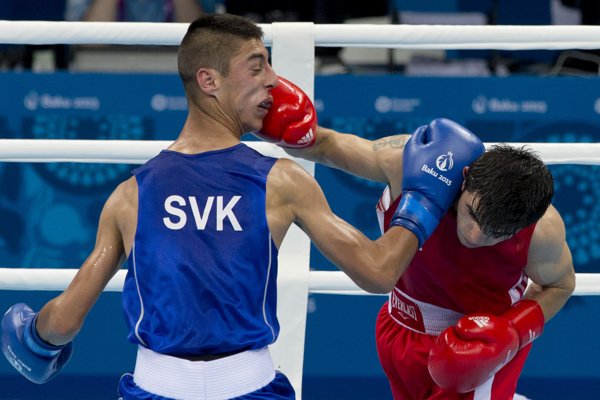 Tankó hails from a village near the town of Galanta (Tomášikovo), where conditions were not ideal for the young athlete. But boxing was big in the family, as his father, cousin and uncle all were boxers, he told the TASR newswire.

After eight years of not very intense training, he got a chance in professional environment, moved to KO Box Club to Tomi “Kid” Kovács who tutored him. Since then, he trained more intensely, family’s living conditions improved – they moved from a shanty to a one-room flat; and now they live in a two-bedroom flat. 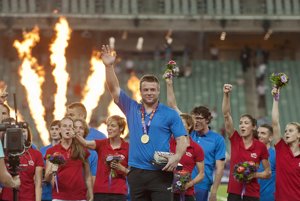 Tomáš Kovács, Tomi The Kid, world WBF champion in light-heavyweight, was not just a sports coach but he also focused on Tankó’s education and improving of his living and training conditions. The older athlete is a role model for the younger boxer, aged 20, who was born to difficult conditions. Viliam gradiated form the Business Academy in Dunajská Streda and would like to study at the Police Academy.

In Baku, Tankó beat  Armenian Narek Abgaryan 2:1 on points in the quarterfinals, also thanks to huge support of the Azerbaijan audience in the Crystal Hall, TASR wrote in June 23. There will be two bronze medals in this weight category in Baku, and Tankó will box on June 25 against Italian Vincenzo Picardi who beat Turk Ferhat Pehlivan.

“It makes sense to work hard, have a goal and follow it until I achieve it,” Tankó said, according to TASR, “I had said I wanted a medal; but this is not enough: we are going to take the gold.” 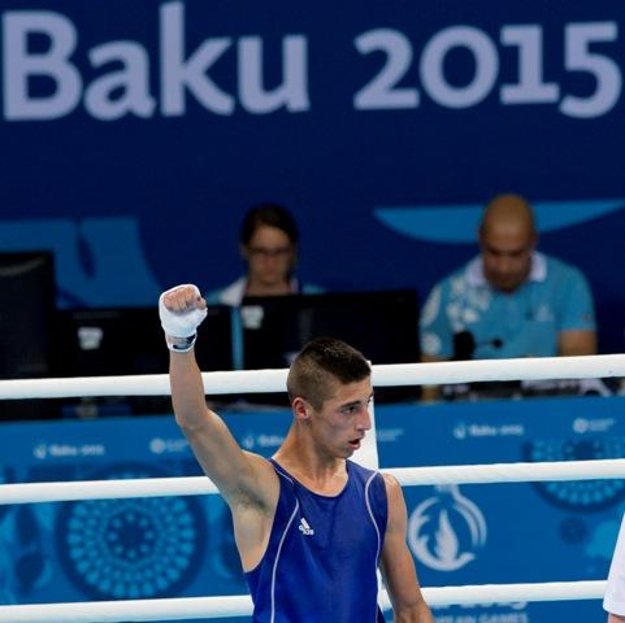