The riverbank where Aurelius wrote

IN TERRA QUADORUM AD GRANUAM. These words can be found in the first chapter of the famous To Myself meditations that Roman Marcus Aurelius wrote in the 2nd century. 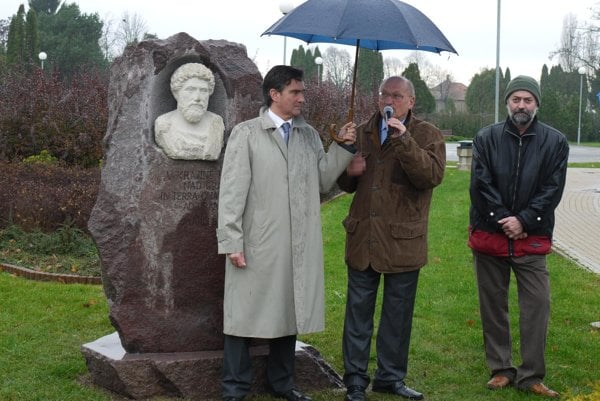 This, when translated, means ‘In the country of the Quadi above Granua’ and Granua is the Latin name for the Hron River in Slovakia. This inscription made Slovak diplomat Stanislav Vallo curious to know exactly where on the Hron riverbank Marcus Aurelius had written his words. 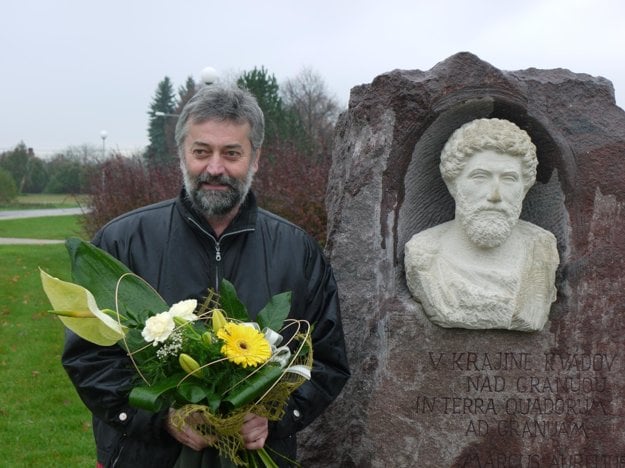 Vallo, when serving as Slovak ambassador to Italy, used Marcus Aurelius, a Roman Emperor who between 176 and 178 fought against the Quadi on the territory that is now Slovakia, as one of the links between his home country and Italy to bring Slovaks and Italians closer together.

“So I wrote to the Archaeological Institute in Nitra,” Vallo recalled for public-service broadcaster RTVS. Matej Ruttkay, the director of the institute, answered that based on the frequency of findings from this period of time and thanks to archaeological research in the 1950s, the actual location could be the village of Šarovce, close to Levice. 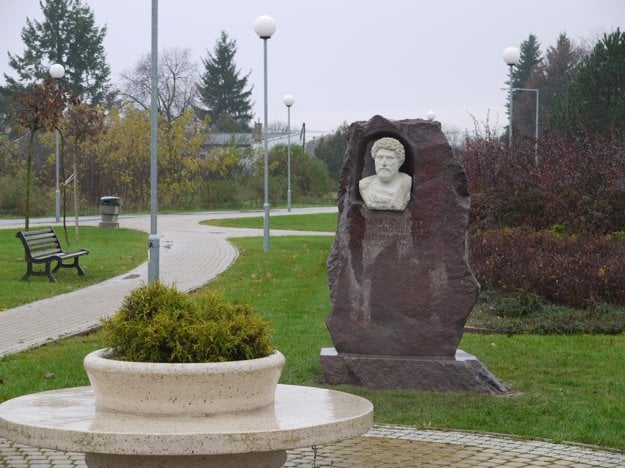 That was enough evidence for Vallo, who in cooperation with the former mayor of Šarovce, Judita Trníková, initiated a memorial to Marcus Aurelius at the spot. It was unveiled on November 19 and attended by the Italian Ambassador to Slovakia, Roberto Martini, Vallo, and the sculptor of the memorial, Štefan Svítek, as well as local officials and others.