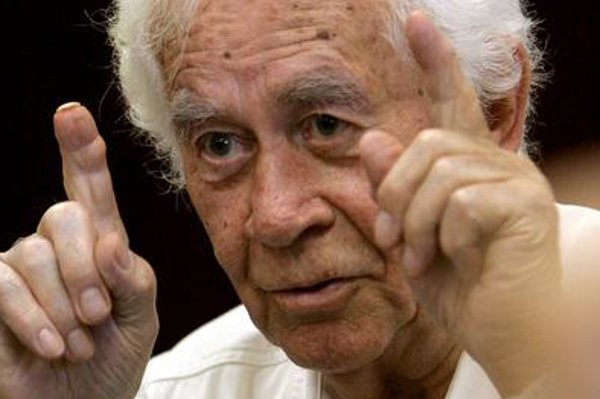 The creator or co-creator of many fountains (Hodžovo Square, garden of Grassalkovich Palace)  and sculptures – including in SNP Square and H.Ch. Andersen in Hviezdoslavovo Square – was born in Nitra; and after studies in Budapest and Prague, he  lived and worked as a free artist in Bratislava. Bartfay, himself the son of a famous sculptor Július Bartfay, was among outstanding personalities of Slovak art, modern sculpting – both monumental and more intimate, smaller works the TASR newswire wrote.

During his life, he created more than 30 monuments, 2,000 sculptures and more than 600 portraits, many memorial medals and reliefs. Bartfay was also active in painting, drawing, and collages.

As the official and respected “National Artist”, he also created a lot during communist times, e.g. the massive sculpture of first communist president of Czechoslovakia, Klement Gottwald, that used to stand in the Freedom Square (Námestie Slobody) in Bratislava; or the six interior pylon constructions for the Museum of Police Corps and Interior Ministry Forces in Prague. He co-created the interiors of theatres in Nitra (Andrej Bagar Theatre) and Komárno (the entrance hall of Mór Jókai Theatre), the Denník N daily wrote.

Bartfay received many awards, national – Cyprián Majerník Award, 1973 – as well as international (UNESCO Prize for his humane approach to life in 1985, World Peace Council medal in 1986). 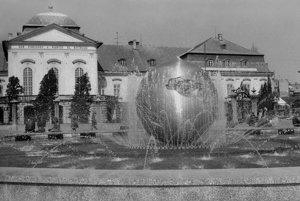 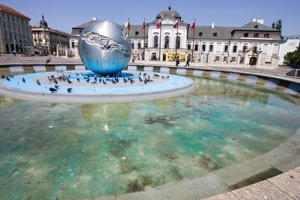 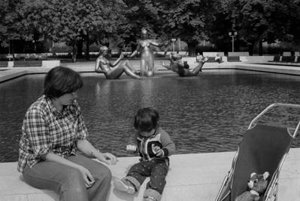