THE NITRA District Court has ruled in line with protests submitted by the District Prosecutor’s Office and it will nullify the shady transfers of land near Nitra where a factory of British carmaker Jaguar Land Rover is set to be built. 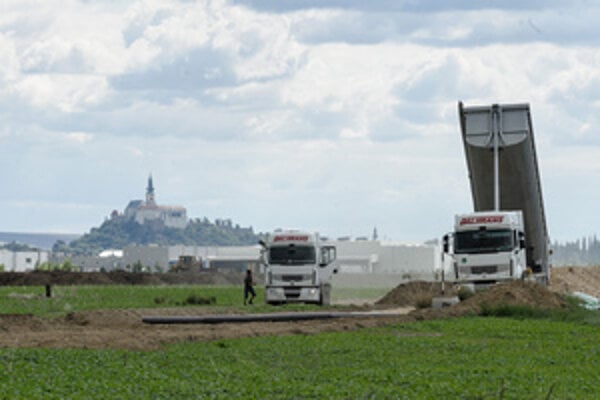 Jaroslav Maček, spokesperson of the Regional Prosecutor’s Office in Nitra said that the protests were dealt with by the court on October 9.

“A total of five proceedings of the Nitra District Office’s Cadastre Office came under fire, with the District Court’s Appellate Department identifying itself with the prosecutor’s protest,” said Maček as cited by the TASR newswire.

The plots in question were bought up by a company called Poľnohospodárska Pôda (Agricultural Land) before it was officially announced that the British carmaker was seriously considering building a plant in the area. Poľnohospodárska Pôda paid significantly less to the landowners than the state was willing to pay to others in the area after the announcement was officially made. 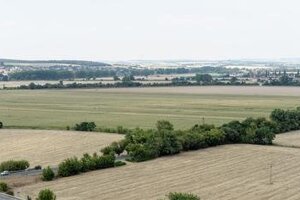 “The Prosecutor’s Office in the complaints protested against a violation of the law [regarding the cadastre Office] on acquiring ownership of agricultural land, considering that the state had first call on these plots,” said Maček.