A 3.2-magnitude earthquake jolted central Slovakia on the afternoon of November 3. 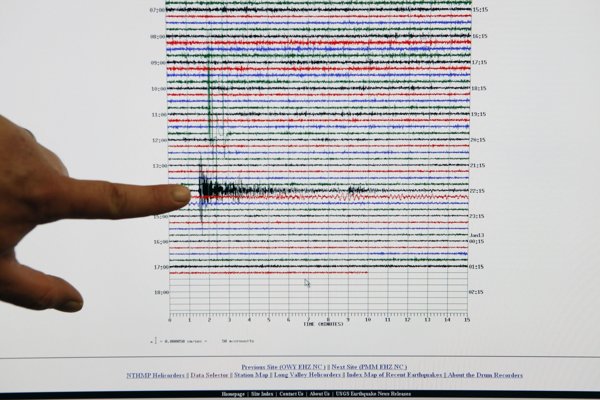 The epicentre of the quake is believed to have been located between the village of Brusno and the town of Brezno (Banská Bystrica Region). The locals admit that it scared them.

The tremor was recorded by seismic stations of the National Network of Seismic Stations and the Local Seisimic Station Eastern Slovakia. Slovak Academy of Sciences’ Earth Science Institute will analyse the records and details concerning the perceived effects, the TASR newswire reported.

The local inhabitants concurred that the temblor felt like a gas blast, as though a blast wave had been generated, and thunder was heard.

“It was over very quickly,” several locals told TASR.

“We felt it quite intensely,” Hudíková told TASR. “It felt like a gas explosion. People at the edges of the village felt as though a blast wave had been generated... One house chimney has collapsed, another chimney has been damaged. We’ll assess damage to houses on Wednesday [November 4].”

Mayor of the nearby village of Jasenie Miroslava Pravotiaková also cited village inhabitants as saying that the short quake had given them a real scare. The damage, if any, has not been ascertained as of yet.