THE COMPLEX of buildings which comprise the PKO cultural venue in Bratislava, situated on the Danube embankment, will be completely demolished. 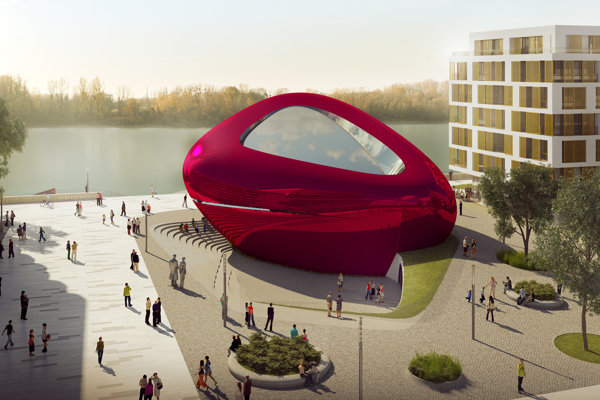 Instead an investor is seeking to construct a new planetarium, media library, square and the promenade with a pier on the site, in addition to flats and office spaces, which will be part of the River Park 2 project.

There are, however, also voices critical of the project.

The latest proposal comes as a compromise agreement between Bratislava Mayor Ivo Nesrovnal and the company Henbury Development, the Trend weekly reported on its website.

Compared to the first part of the River Park project, the latest proposal should contain lower built-up area and more public space. The height of the buildings will gradually decrease with the highest ones being in the River Park and the smallest ones near the Lafranconi Bridge, said architect Radoslav Grečmal of the GFI company, as reported by Trend. 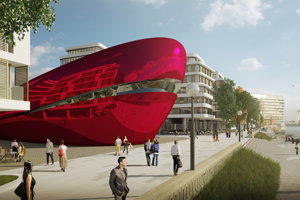 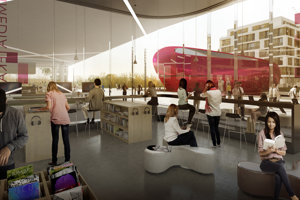 The dominant feature of the whole complex is the planetarium, with a shape should resembling a drop of water from the Danube. It should be coloured in red, with the surface being made of highly reflective material.

“The aim is to continue in tradition of this place’s exceptionality,” Grečmal said, as quoted by Trend.

The floor space of the planetarium is set to be 1,500-1,800 square metres, and it will accommodate 140 visitors. The new space will be used for astronomy, but also for the other sciences – including geography, biology and physics. The planetarium would also be used for concerts, discussions, lectures or theatre performances, the TASR newswire wrote.

Part of the River Park 2 complex will be also a modern media library where visitors will be able to see Slovak and world films, digitalised historical documents and digitalised art works, or read electronic books, TASR quoted Grečmal as saying.

If the city councillors approve the plan, the only things that will be kept from the original PKO will be stained glass, tapestries and sculptures which are currently part of the buildings’ façade. 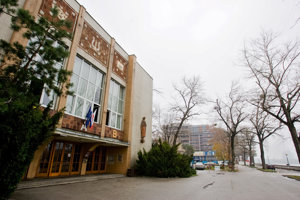 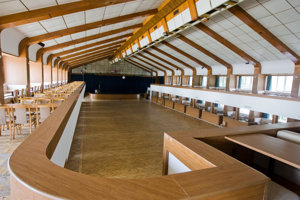 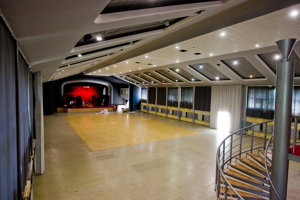 The architect declined to say how much the project will cost. The construction of planetarium may amount to €5.5-6 million. The project may be finished in five or six years, TASR reported.

Some city councillors oppose the project. Ján Budaj sees the project as running contrary to the public interest. Head of the right-wing club in the council Jozef Uhler, on the other hand, said it is necessary to read the agreement and assess the benefits, as reported by TASR.

Some architects addressed by the Denník N daily were critical of the design, especially over the planetarium.

Meanwhile, the city of Bratislava informed it will sell the PKO complex to Henbury Development, which owns only the land under it, for €1, as part of the agreement on settling the mutual claims. City councillors are set to discuss the proposal on December 10.

“The investor promised in the proposal to give up his claims from existing court disputes amounting to dozens of millions euros which are now valued at €1,” Bratislava city spokeswoman Ivana Skokanová said, as quoted by TASR, adding that in this way Bratislava will avoid the threat of bankruptcy. 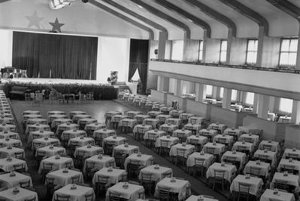 The city and Henbury Development are currently at odds over the validity of the agreement on cooperation. The courts have been dealing with the question whether the city councillors who sold the lands under PKO also agreed on demolishing the complex and whether former Bratislava mayor Andrej Ďurkovský could sign the agreement on cooperation with the investor also without their approval, TASR wrote.

The Bratislava Regional Court ruled in October 2014 that the agreement is valid. The city representatives however appealed the verdict at the Supreme Court. Henbury Development now says that its claims towards the city amount to more than €43 million, TASR wrote.