THE SERVICE Netflix that offers unlimited watching of films and series, including the latest globally popular ones, has arrived in Slovakia. 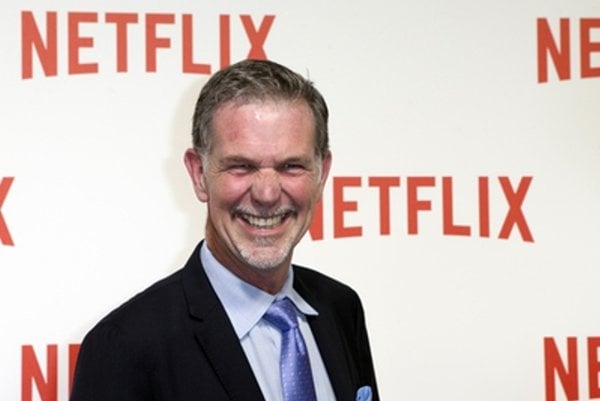 As of January 6, it is available also for Slovak viewers, as it has expanded to an additional 130 countries, including the Czech Republic. It can be now used in almost 200 countries, including Russia, India and South Korea. China, however, remains without connection possibility, the Sme.sk website wrote. 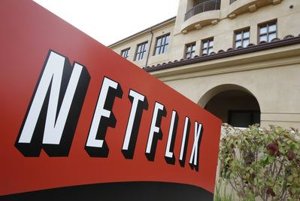 The expansion was announced by Netflix CEO Reed Hastings during a presentation at a technology conference.

When visiting the company website, people are offered to get registered and for a monthly fee from €8 to €12 to watch items from the offer without limits. The first month is a trial period and is free.

Most films and series are in English, but with some, another language may be selected or subtitles offered; but Slovak is missing.

They can be watched on several devices: smart TV, notebook or tablet and even a smartphone.

The initial offer seems to be rich, but the popular series House of Cards, for example, is not available in Slovakia, as of now. It is also not known how fast new content will be added, Sme.sk wrote.