THE CABINET, at its session on January 13, approved the deployment of 25 police officers to the Former Yugoslav Republic of Macedonia (FYROM) to help with patrolling the Greek-Macedonian border. 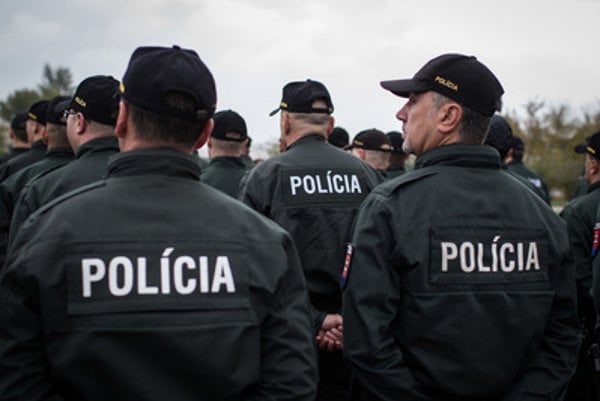 Slovak police officers, along with their Czech and Hungarian counterparts, will patrol the border in February. The Macedonian interior minister asked Slovakia to help his country on December 9, 2015. “This decision is a show of solidarity in resolving the dramatic situation that has arisen in the western Balkans from the migration crisis,” says the approved document, as quoted by the TASR newswire.

Slovakia will provide equipment and weaponry, including night-vision goggles and motor vehicles. FYROM will have to provide food, accommodation, fuel and health care.

Another 20 law enforcement officers will be sent to Slovenia as part of a second rotation in February. The first rotation patrolled the Slovenian border between November 6 and December 22.