AT THE DAWN of 2016, the Slovak economy seems to be in good condition both in terms of public finances and basic macroeconomic parameters, according to Slovak Trade and Industry Chamber (SOPK) chair Peter Mihók. 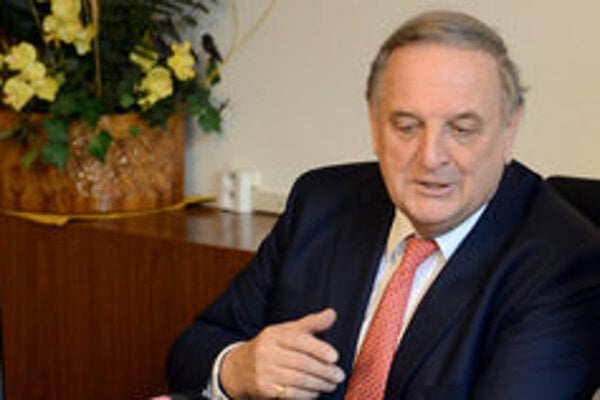 SOPK presented its economic prognosis for 2016, along with the results of a survey aimed at identifying the expectations of leading figures in the business community, on January 28, the TASR newswire reported.

“The business mood is improving, and this has translated into the growth of investment activities in both state and private sectors,” Mihók said, as quoted by TASR. “However, the quality of the business environment is still failing to achieve the parameters necessary for more pronounced growth.”

He added that the legislative stability required for strategic business decisions, too, still has some ways to go.

Mihok attributes significant importance to the March 2016 general election, as entrepreneurs expect the new government to define a clear and simple strategy for the mid-term development of Slovak society and the economy. 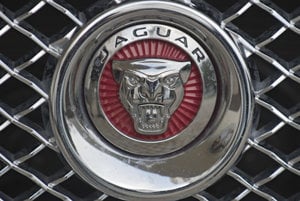 “This strategy will lay the groundwork for dealing with issues such as the cumulatively high tax and levies (payroll deductions) burden for companies, steep energy charges for businesses, a reduction in excessive administrative paperwork for companies, the bad state of the judiciary and the need for fundamental reform in education – emphasising quality and linkage with the labour market,” Mihók said, as quoted by TASR.

The Slovak economy is expected to continue its growth during 2016. GDP growth is estimated to reach more than 3 percent. Public investments will experience a slowdown due to the effect last year of the culmination of the European funds for 2007-13. Private investments will see positive developments by virtue of the Jaguar Land Rover investment in Nitra, according to Slovak Central Bank (NBS) governor Jozef Makúch.

The carmaker, which is new to Slovakia, is likely to contribute towards the creation of 9,000 new jobs in Slovakia by 2020, according to NBS.

“This year, the unemployment rate will drop to 10.2 percent and it is expected to decrease to 9.3 percent in 2017,” said Makúch, as quoted by TASR.

The growth of Slovakia’s GDP to 3.1 percent this year is also expected by the Finance Ministry.

Household consumption is expected to accelerate in the wake of real growth in disposable income. Hence, the economic growth is well-balanced. It is no longer driven solely by export because domestic consumption is growing as well, as a result of a combination of different factors, according to Finance Ministry state secretary Radko Kuruc, who added that 24,000 new jobs are likely to be created in 2016 and the average nominal wage set to exceed the threshold of €900 for the first time ever.

Kuruc referred to the 2016 public administration budget as a milestone of sorts.

“The public deficit is predicted to drop below 2 percent, which will subsequently pave the way for us to accomplish a balanced budget in 2018,” Kuruc said, as quoted by TASR.