The unite should stay in the country for at least one month. 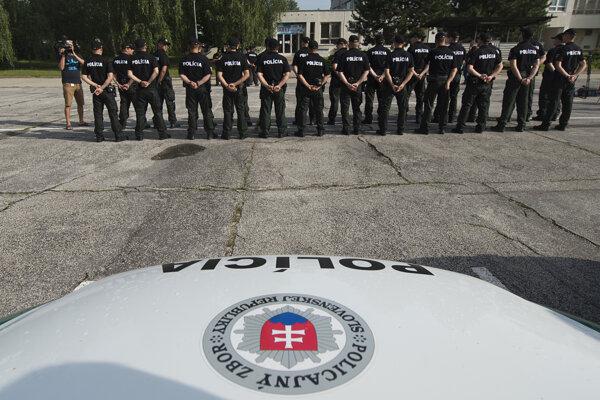 A group of 25 Slovak police officers left for Hungary August 1 and will help guard the country’s border with Serbia.

The group will remain in Hungary for at least one month. After that the decision will depend on the requirements of the Hungarian authorities, said Interior Minister Robert Kaliňák (Smer), as reported by the TASR newswire.

“We believe that even now they’ll significantly contribute towards detecting and detaining illegal migrants as well as towards protecting the external border,” said Kaliňák, as quoted by TASR.

“We’ve greatly contributed towards solidarity and the fact that the EU can better cope with the migration crisis,” Kaliňák added.