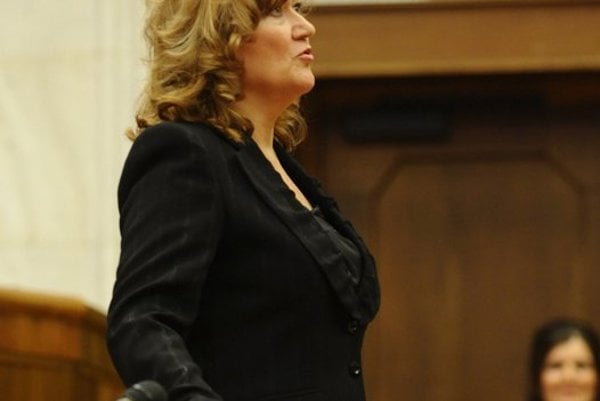 The decision was made at its session on November 15 and she will replace Erik Tomáš (also the ruling Smer party) who quit the job in August to become a media advisor to Prime Minister Robert Fico and also to regain his parliamentary mandate.

“Oľga Nachtmannová is a long-standing university lecturer, a legislator many times over and also a member of the parliamentary education committee – I consider her valuable for our department,” explained Education Minister Peter Plavčan (a Slovak National Party/SNS nominee). She will take over the agenda for universities and science.

Nachtmannová has been lecturing at the University of Economics in Bratislava since 1987. She has been a Smer MP since 2006. She is also a member of two parliamentary committees – constitutional and European affairs. She will start work on November 18.