Prešov should get 500 new jobs and tens of millions of euros in investment. 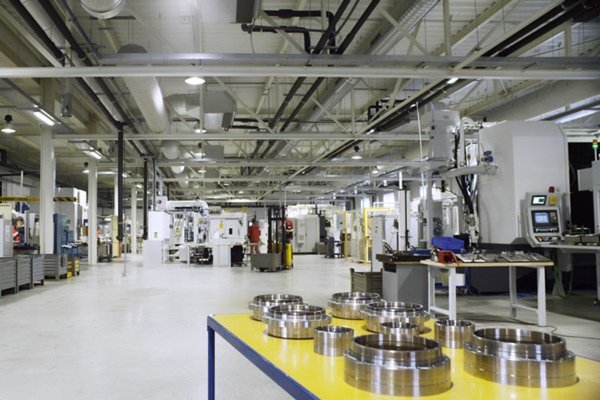 PREŠOV-based Slovak engineering company Spinea, which is engaged in the development and manufacturing of high-precision reduction gears, continues its expansion in eastern Slovakia.

Three years ago it expanded its production capacity for €20.5 million but the demand for its products is so high that it has already reached its ceiling. Thus it is planning another expansion. Spinea has not officially confirmed the plans yet but sources from inside the company confirmed the planned expansion for the Hospodárske Noviny economic daily.

The company is expected to invest tens of millions of euros between now and 2020 and increase its labour force from about 400 to 900 people.

Juraj Borgula, vice-president of the Slovak Engineering Industry Association (ZSP) sees Spinea as an excellent example of technical development and innovations in Slovak factories and he highlighted that Spinea is growing without the support of the state.

Globally, within their market, Spinea has three main competitors from Japan and as the only European producer it has held its own over the 20 years of its existence.

Spinea is increasing its market share annually while its goal is to become the world number 3 by 2020, just behind the Japanese corporations Nabtesco and Sumitomo Cyclo. In 2013 Spinea held a 16-percent share in Europe and 7 percent worldwide, Hospodárske Noviny wrote.

The designer of the revolutionary gear is Bartolomej Janek from Prešov. It is used in automation, industrial robotics, the textile industry, for medical technologies, the aviation industry, in metal working and in printing machines. In short, in almost any field requiring a precision of 0.01 or even 0.001 millimeters.

The company exports almost its entire stock as its biggest clients are producers of robots like German Kuka, Swedish ABB Robotics or Italian Comau and RRRobotica.