President vetoes changes to the registration of churches

But the authors of the amendment reject the criticism. 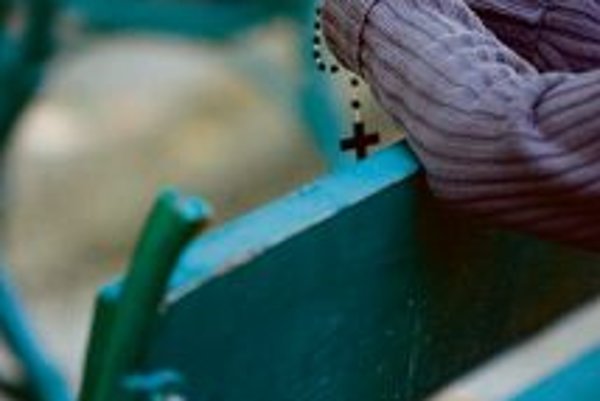 Kiska recommends refusing the amendment as a whole.

“The amendment inappropriately interferes with the fundamental rights and freedoms guaranteed by the constitution,” the president explained, as quoted by the TASR newswire.

SNS MPs propose that to register a new church or religious society it will be necessary to collect at least 50,000 signatures from Slovak citizens with a permanent residency in Slovakia. Currently it is only necessary to have 20,000 members. The amendment, according to its authors, should prevent the speculative registration of false churches and religious societies with the aim of receiving money from state, TASR wrote.

The president however says that the authors have not proved that the risk of fraud during the registration process has been increasing. They also have not explained why the current version of the law is not enough. He claimed that only one attempt to register a new church by using false signatures has been identified since 2007 when stricter rules had been adopted.

Moreover, only four of 18 churches registered in the past currently meet the proposed conditions.

“This condition is also inappropriate when compared with the laws in other EU member states,” Kiska said, as quoted by TASR, adding that the freedom of religion belongs to the basics of democratic societies.

SNS has responded that the veto came at a time when terrorists attacked people in Berlin and a Russian ambassador was killed in Turkey. It also emphasised the fact that the amendment was supported by 101 MPs, regardless their party affiliation, TASR wrote.

The party also insists on not denying the right of religion. It has called on Kiska to think about the problems of the EU in a broader context before making similar decisions.