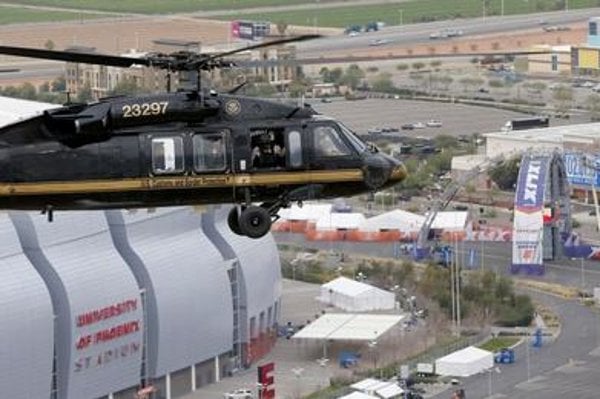 The first two multipurpose UH-60M Black Hawk helicopters, for which production was launched in the USA for the Slovak Armed Forces in the middle of 2016, should arrive in Slovakia during the course of this year, Defence Ministry spokesperson Danka Capáková told the TASR newswire.

The largest contract in the history of the modernisation of the Slovak Armed Forces, carried out via the US Government's FMS programme, was signed by the former management of the ministry. 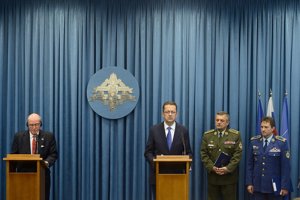 The new American helicopters are set to replace the current Russian Mi-17 machines, which are close to the end of their lifespans. Slovakia is set to acquire nine Black Hawks in total for $261 million (€247.6 million).

Personnel are currently undergoing training for the new helicopters.

"The necessary training for aviation and security personnel is already is in progress, as this isn't a short-term or one-off activity," Capáková said as quoted by TASR