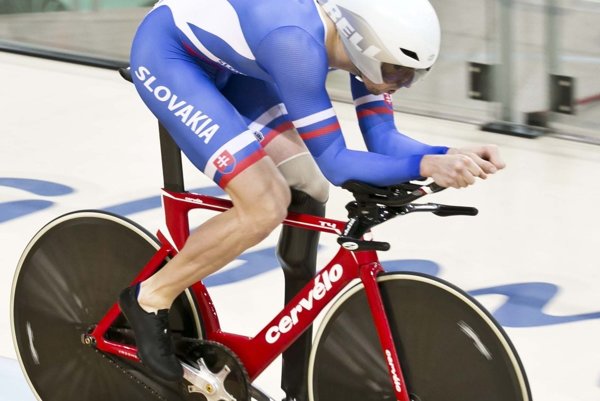 Slovak cyclist Jozef Metelka has defended his golden position at UCI Para-cycling Road World Cup in Los Angeles in a cycling time trial in the C4 group on March 5.

He triumphed in the finals, after beating second Kyle Bridgwood from Australia and third Sergey Pudov from Russia.

“It was fantastic, everything went according to plan,” Metelka said, as quoted by the SITA newswire.

Metelka won his second medal at the UCI Para-cycling Road World Cup, after placing second on March 4 in the C4 kilometre time trial, being defeated only by British Jody Cundy, SITA wrote.

The cyclist had to have part of his left leg amputated after an accident in March 2009, during his studies at Oxford Brookes University in Great Britain, where he currently lives.

His coach is Kyleigh Manners.