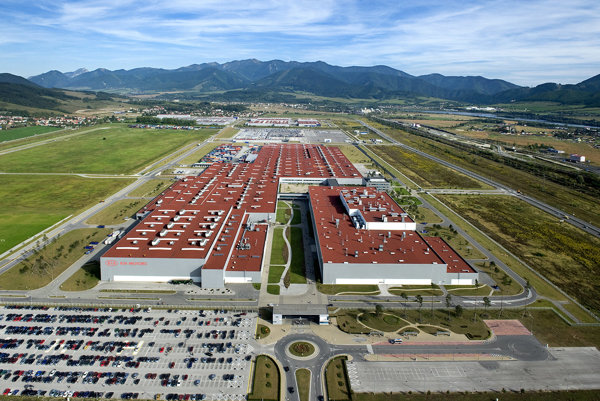 Žilina-based carmaker Kia Motors Slovakia has a new director as of February 2017. The new head is Dae-Sik Kim, the TASR newswire reported.

Before coming to Kia Motors Slovakia, he led the corporate planning team in Hyundai Motor Group.

“After his rich professional career he was given the opportunity to use his experience abroad as president and CEO of Kia Motors Slovakia,” said the carmaker’s spokesperson Jozef Bačé, as quoted by TASR.