Young photographer Šimon Trnka is proving the beauty of (not only) Slovak mountains in his photographs. 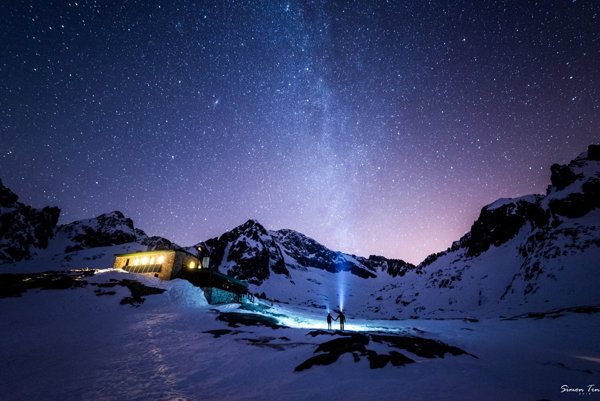 Šimon Trnka is a 28-year-old photographer from Žilina, who became popular by taking a picture of the aurora in the Malá Fatra national park while heading to Veľký Kriván, he said about himself.

In his own words, he loves spending time in nature, sleeping at the top of mountains, waking up with the sunrise and watching the Milky Way and ‘falling” stars. All of these activities can be found in his breathtaking photographs.

His photos have been shared by Bored Panda, French magazine Phototech, British Daily Mail and National Geographic. His Facebook profile has almost 24,000 fans while he has 13,000 on Instagram. His albums can be viewed on his official website. 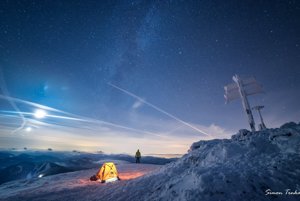 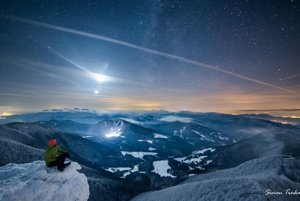 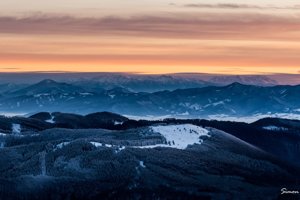