Former MP František Gaulieder, who once was illegally excluded from parliament by HZDS and its chairman, was killed by a train near the village of Trnovec nad Váhom (in Nitra Region) in the early hours of March 25. 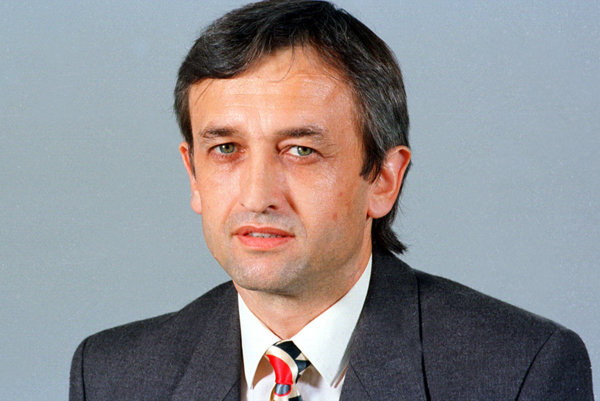 František Gaulieder back in 1996 hwen he was excluded from parliament. (Source: TASR)
Font size:A-|A+

Gaulieder, aged 66, left home and his whereabouts had been unknown to his family for some time, the private JOJ TV channel’s news website noviny.sk reported on the same day.

The police first found Gaulieder’s car, which contained his identification documents, parked between Trnovec nad Váhom and the district town of Šaľa (also in Nitra Region) during the night. Later on, at around 1:50 am, a train passing through the area struck and killed a man who was later identified as Gaulieder.

A bit of bitter history

Elected on a joint slate of Vladimír Mečiar’s HZDS and Slovakia’s Farmers Party (RSS) in 1994, Gaulieder eventually became a critic of Mečiar’s reign in 1996 and left the party to continue in parliament as an independent MP. “I always have been principled, had my opinion and I have never been servile,” he told the Denník N daily last year. As a member of the parliamentary committee overseeing the intelligence service SIS with Ivan Lexa at its helm, he refused to read at a plenary session and later sign the report that criticised the previous head of the SIS Vladimír Mitro. He was then stripped of his mandate within a few weeks by the Mečiar-dominated parliament, the TASR newswire wrote.

Shortly after Gaulieder was stripped of his deputy mandate, a bomb exploded outside his house in Galanta, near a gas connection, Sme wrote. 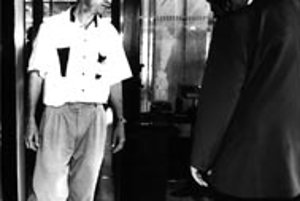 A year after his expulsion from the House, the Constitutional Court decided that it was at odds with the constitution. Later, the European Court of Human Rights described this as a violation of his rights. The state subsequently paid him €30,000 in compensation. Prime Minister Robert Fico, who represented Slovakia before the Strasbourg Court, said at that time that Gaulieder is a notorious complainer. From the HZDS party, only MP Vlastimil Vicen apologised to him for his expulsion from the House. During his second successful presidential campaign, the then-speaker of parliament for HZDS Ivan Gašparovič, upon being asked by a journalist who inquired about Gaulieder, responded by asking whether the journalist did not have other topics to ask about.

Over the past years, Gaulieder served as a municipal councillor in Galanta. Repeatedly, he found envelopes with a pigeon in his mail box.

The police are investigating the accident of March 25, including the possibility that the accident was a suicide.

Most recently, the noviny.sk website wrote that his death is being investigated as a murder and as illegal restraint, adding that shortly before his death he received an envelope with intriguing photographs. His relatives and friends also told the media that he was not inclined to suicide and that both a coincidental death and suicide are very improbable 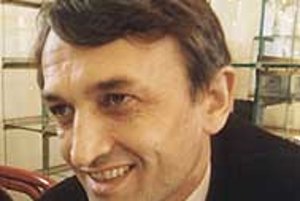