Gas transits are now secured until 2050. 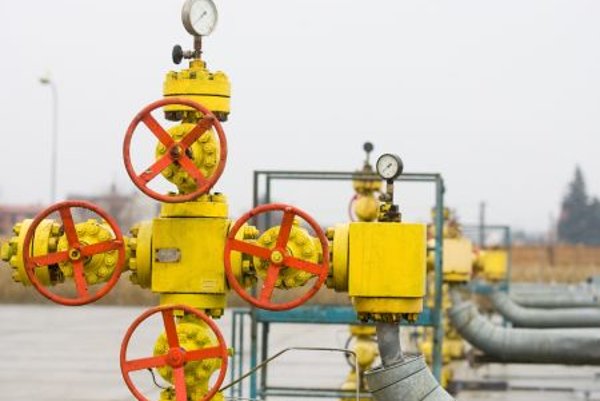 “This agreement provides the basis for future contracts on transportation and allows participation in obtaining any capacity in the gas transportation system of Slovakia,” Gazprom Export, the export arm of Gazprom, told the Reuters newswire in e-mailed comments.

The agreement is valid until October 1, 2050. The previous agreement on gas transportation between Gazprom Export and Eustream covered the years 2009-2028, the TASR newswire reported. 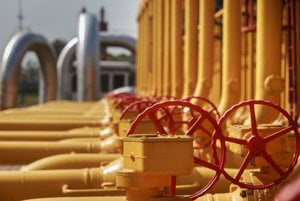 Slovakia is currently one of the main transit countries for Russian gas supplied to western Europe. The situation, however, is complicated by the disputes between Russia and Ukraine. Russia thus decided to avoid Ukraine territory by constructing new gas pipeline Nord Stream 2, which is expected to run through the Baltic Sea.

The construction plans, however, worry Slovakia as it receives a significant amount via gas transfer. Gazprom claimed it plans to use the Slovak transit system over the long term, even in case the Nord Stream 2 is built, TASR reported.