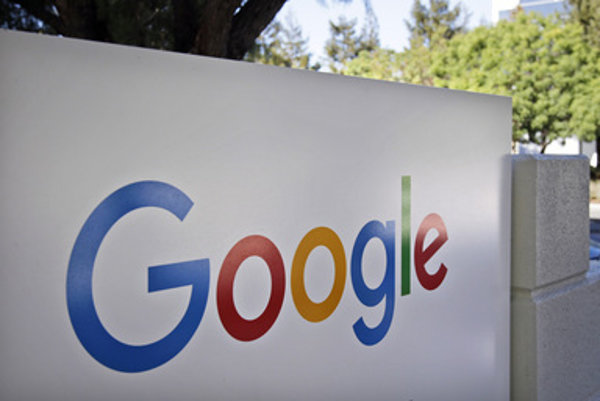 Google translations of Slovak and English will be more accurate from April 19 and also closer to the natural, spoken language, the Sme daily wrote on the same day.

The Google company launched an improvement to the Translate application, of its internet version, the Google browser, and with time, the function will also be included in the automatic translation in the Chrome browser. Users are expected to notice the change gradually.

Slovak-English is one of the 16 new language couples which will be translated by Google Translate through so-called neural networks. This is a technology, based on artificial intelligence by which the machine can 'learn'.

Neural networks can better understand the translated text, as they translate sentences as a whole and not as individual phrases. Subsequently, the improvement takes place especially with longer sentences and the developers promise that this method will remove 55 to 85 percent of mistakes in a translation.

"About one half of the internet content is in English but a mere 20 percent of the global population can work with English," product manager of Google Translate, Barak Turovsky, explained for Sme.“Neural networks represent huge progress in the quality of translations. By launching them, we have improved more recently than in the past ten years taken together.“

When Google launched Translate ten years ago, it worked on the system of phrasal translations (PBMT) which splits a sentence into words and phrases and translates them individually. Later, this changed into a statistical system which compares the input data according to previously given grammar patterns.The translating function used, for example, data from official translations of the same documents into several languages.

GNMT is a revolution

The new generation of machine translations, the GNMT – Google Neural Machine Translation – which is now launched for Slovak, relies on an enormous number of data and their relations. However, the key role in the new system is played by neural networks, i.e. the computer programmes compiled from thousands to millions of artificial brain cells which enable them to learn in a similar way to a human brain. The neural networks do not learn individual langauges seperately but rather elaborate several languages at one time, preferably of a similar group (e.g. Romanic). The neural networks in the Google Translate function similarly.

Still, machine translation has not achieved perfection yet and according to the expert developers of Google, "GNMT can still make fundamental mistakes that a human translator never would: it can omit words, wrongly translate proper names or non-traditional terms, or even translate isolated sentences instead of considering the context of a paragraph or a page”.