The festival of contemporary dance has not just moved in time but also from the stage to the streets, encouraging public participation. 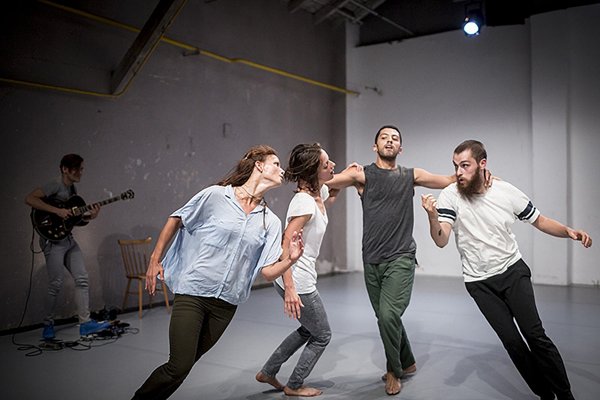 Between April 22 and 29 i.e. six months earlier compared to its usual date, the 12th year of the Nu Dance international festival will bring 12 performances with more than 30 artists from nine European countries and the USA. Also, workshops will take place and the movie Mr. Gaga, by Israeli choreographer, Ohad Naharin, will be screened.

“We put together the programme with the intention to present new works from the Slovak dance scene which we have complemented with foreign artists,” head of the festival, Petra Fornayová, told the TASR newswire. “These are not mainstream dance perfomances meant to address the wider public. Rather, we try to attract new audiences to performances which seem more difficult at first sight.”

The ceremonial opening will begin with an Homage, a 2M performance hailing two Slovak artists who died recently, Milan Adamčiak and Michal Moravčík, the SITA newswire wrote. Adamčiak based his lifelong work on the intersection of science, music, poetry and visual art, while Moravčík focused on topical political and social issues in his visual art. The graphic partiture Diamondance dedictaed to Adamčiak will be staged on April 22 as a game open also to the wider public, in cooperation with the Good Market / Dobrý Trh on Jakubovo Square in Bratislava. 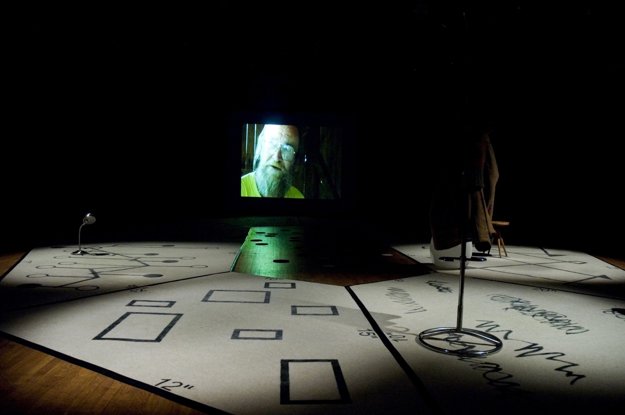 After each of the festival performances, visitors will be able to discuss them with the artists and the organisers.

The festival will culminate on International Dance Day, April 29, with the evening performance, Let Me Die in My Footsteps, of Brazilian choreographer, Renan Martins, and the participative performance, Conflict of Dana Caspersen, former soloist of the Forsythe Company. Viewers in the Klarisky / Clarissen Church will be able to join in the Conflict.

“In it, simple movements, walk and speech are used,” Linda Fintorová of the Goethe Institute in Bratislava, which participates in organising this event, explained, as cited by TASR. “The issue of the performance is how an individual can intervene against violence in the world.”