The restructuring process is complicated by one of the creditors. 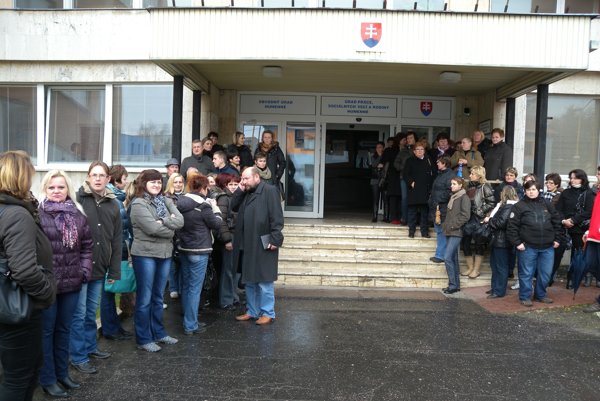 Creditors are expected to decide about the fate of the Humenné-based producer of synthetic fibres for the automotive industry, company Nexis Fibers. It struggles with high debts, generated by its previous owner, and has submitted a proposal to start a restructuring process.

The situation, however, is complicated by the company Chemes, which belongs to the creditors and in whose building Nexis Fibers resides and from which it has utilities, the Hospodárske Noviny daily reported.

Nexis Fibers has submitted a plan according to which the restructuring plan should last five years. If the creditors’ committee approved it, Nexis would start repaying the debts to Chemes in the last three years of the process.

Chemes, however, introduced its own proposal which only counts three years for restructuring, as the original plan is unacceptable to them. Thus it also proposed the direct sale of the company, also in an international company, or the creation of a merged firm, Hospodárske Noviny reported.

Nexis Fibers however disagrees with the plans, the daily wrote.

Moreover, Slovak laws do not allow companies other than debtors to submit the restructuring proposals. Thus experts say the Chemes' proposal is irrelevant.

The company claimed in the past that if the creditors’ committee accepts the plan submitted by Nexis Fibers, it would stop supplying it with the energy necessary for production which will in fact mean the end of the fibres producer. Since it resides in the building of Chemes, it is impossible to find a new supplier, Hospodárske Noviny reported.

Nexis Fibers currently employs 400 people who would lose their jobs in the case of bankruptcy, as well as another 1,000 people working for its subcontractors. Chair of the board of directors of Chemes, Vladimír Skoupil, stressed that the original plan of Nexis Fibers may endanger also 1,500 jobs in the industrial Chemes park, the TASR newswire reported.