In a wage vs. housing comparison, Bratislava is among the most expensive in Europe

In a poll evaluating 18 European cities, the Slovak capital is, together with Prague, the most expensive when accommodation vs income is considered. 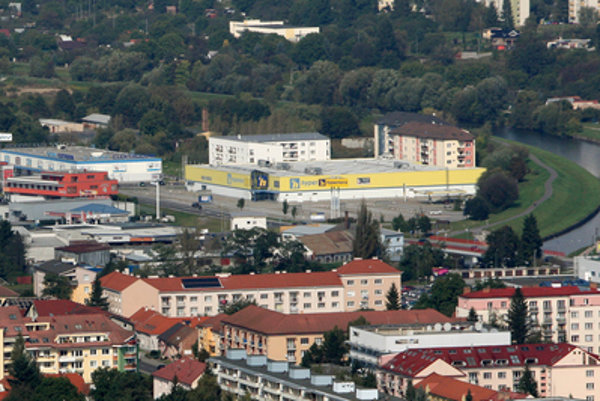 The most living space for an average monthly wage, 1.3 square metres, can be obtained in Edinburgh, Scotland. On the other hand the figure for Bratislava is 0.36 and for Prague 0.37, metres square, the Sme daily wrote on May 9, citing the European Housing Report 2017 from the RE / MAX company.

The poll evaluated 18 European cities, comparing the income of local inhabitants according to the Eurostat data, and the price per square meter of living space, providing the data for the report.

The five most expensive cities include, apart from Bratislava and Prague, Luxemburg, Paris and Bucharest. At the other end of the scale were the cheapest metropoles, like Athens, Madrid, Amsterdam, Rome and Lisbon.

The poll also showed that in all countries, there are big differences in real estate prices between the countryside and the capital.

On average, a square meter of a real estate in a European capital is 64 percent more expensive than in the rest of the country.