Slovaks say goodbye to the world championship with a loss

In its last match in the preliminary round, the Slovak national hockey team lost the game at the IIHF World Championships 2017 against Sweden. 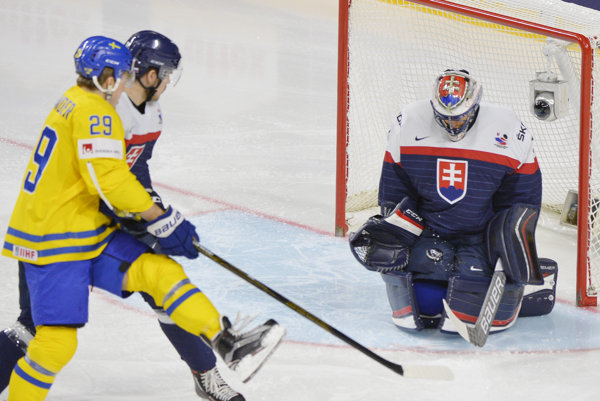 The Slovak national hockey team lost its last game at the IIHF World Championships 2017 against Sweden 2:4. 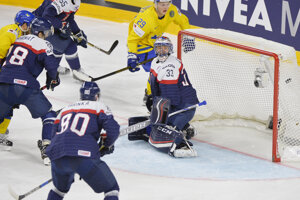 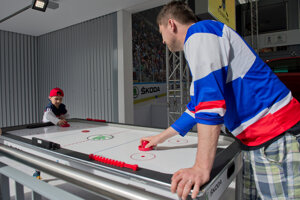 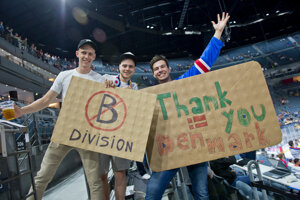 Based on current IIHF World Rankings, Slovakia is currently in 7th position while Sweden ranks 6th.

The national ice hockey team won only one match during the preliminaries, against Italy in overtime. It thus says goodbye to the championships after the preliminary phase, similarly to last year.

The positive news however is that Slovakia will remain in the elite 16-member world championships division, thanks to the victory of Denmark over Italy. The latter failed to win the three points in the match, which ended 2:0 for Denmark, and will thus fall to the lower division together with Slovenia.

“We knew in which situation Slovakia is, but we played for ourselves,” said Danish forward Nichlas Hardt, the scorer of the first goal in the May 15 match, as quoted by the TASR newswire.

They first of all wanted to win the match for their team captain Morten Green who wraps up his career in national representation, Hardt added.

Thanks to the match, the Slovak team will surely be part of the world championships also next year which takes place in Denmark. It will also remain among the best teams in 2019 as it will be the hosting country, the Sme daily reported on its website. 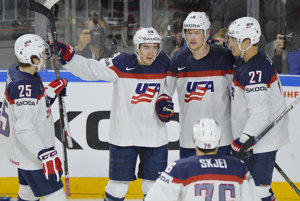