Vladimír Štrba managed to climb the southern subsidiary peak of the tallest mountain in the world but did not have strength enough to return. 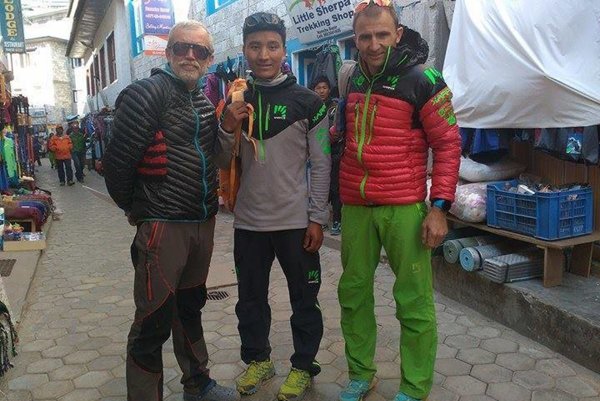 A day earlier, Štrba succeeded in climbing the southern subsidiary peak of Mount Everest, with an altitude of 8,749 metres without oxygen, the Sme daily wrote on May 22. He started to descend, but it was already late evening and he did not have enough power to complete it.

“We contacted him through satellite phone (Ján Madarás) and asked him verbally and via text messages to mobilise all his powers and descend as soon as possible,” Facebook site of the expedition Everest, Hard Way, Slovak expedition 2016 + 2017 states. “During the night, we lost contact with him.” 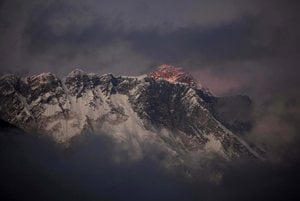 In the evening, a group of Sherpas with oxygen bombs set out to find him. However, the evacuation of Vlado Štrba from the peak lasted too long. He was brought to the Southern Saddle in critical condition and with frostbite on his hands and feet.

“His condition was so bad after three days in the “death zone” that it was, alas, not possible to evacuate him to lower camps,” the site claims.

The second attempt at Everest

Štrba was 48 years old. He was married and had four children.

By the age of a mere 13 years old, he had already mastered a winter passing of the ridge of the Western Tatras. He graduated from studies in geology and geo-physics. He climbed the High Tatras, Alps (Mont Blanc), Dolomites (Marmolada) and the Great Atlas (Djabal Toubkal) in Morocco.

He tried to climb Mount Everest in 2016 with Zoltán Pál, in an expedition Everest Hardway 2016. They had to withdraw from the expedition after a dust avalanche crossed their path; during the descent, Pál got injured.

Štrba planned to attempt the same route also in this season, but due to weather, conditions are generally very bad on Mt Everest.

Štrba is the sixth Slovak who died attempting to conquer the highest mountain in the world. In 1984, after the first successful Slovak climb, Jozef Psotka died while Zoltán Demján descended fit and successfully.

In 1988, during a descent in a gale, all members of a Slovak expedition – Jozef Just, Dušan Becík, Peter Božík and Jaroslav Jaško - perished. 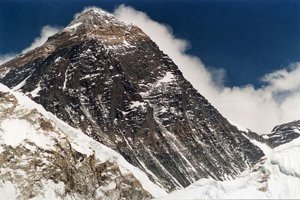