They are using martial art clubs in Germany and dozens more in other EU states, in the Western Balkans, and in North America. 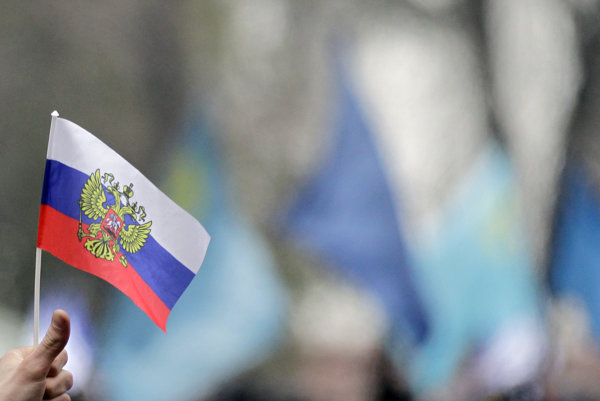 The number of clubs is higher than previously reported and the “sleeper cells” could stage violent provocations ahead of the upcoming German elections, the EU Observer added.

The warnings come amid concerns by enemies of the Russian state who live in the EU that they could be harmed for their work, EU Observer writes.

The martial arts clubs, which teach an offensive style called “systema” have “direct or indirect” links to the GRU military intelligence or FSB domestic intelligence services in Russia, according to Dmitrij Chmelnizki, a scholar of Russian espionage who lives in Berlin. 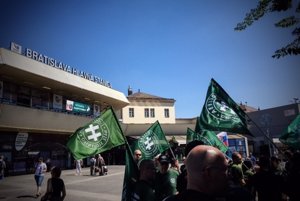 He said the GRU is using these clubs to recruit agents in the West as it had done in the former East Germany during the Cold War.

His investigation found 63 systema clubs in Germany and dozens more in other EU states, in the Western Balkans, and in North America.

Chmelnizki said there were nine systema-type schools whose founders were “all officers of the GRU or KGB-FSB” and whose “intense” foreign expansion in the past 10 years had “no visible natural explanation”.

Their expansion looked like a “well-thought-out, large-scale operation of the secret services with powerful government funding”, he told EU Observer.

The Systema Ryabko school and the Systema Siberian Cossack school also had students in Slovakia. 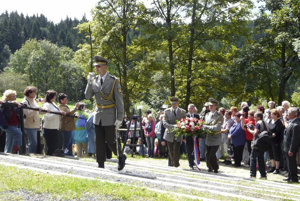 Eerik Kross, who used to hunt Russian spies when he led Estonia’s security service, the Kapo, from 1995 to 2000, said EU authorities should pay more attention to physical threats posed by Russian intelligence.

Kross noted that GRU officers recently gave combat training to a neo-Nazi group in Hungary, the Hungarian National Front, and to similar groups in Slovakia, the Slovak Conscripts and the Slovak Revival Movement.

Chmelnizki, a 63-year old academic, fled from Russia to what was then West Germany in 1987 after being put on trial for doing research on the KGB, the former name of the FSB, EU Observer wrote.

He conducted his investigation of the systema clubs using open sources on the internet and working in collaboration with Viktor Suvorov, a former GRU officer who was posted in Geneva, Switzerland, during the Cold War before moving to the UK.