Developer HB Reavis applies for the statute of an important investment to build the Bratislava bus station and cable car . 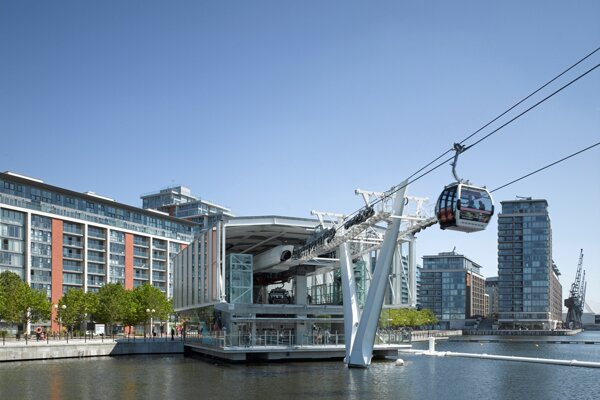 The state will respond to the request of the developer HB Reavis to grant its project for the construction of a brand new bus station, Stanica Nivy and a cable car across the Danube River, a statute of important investment by the end of June. Deputy PM for Investments and Informatisation Peter Pellegrini announced this on May 21, adding that the decision itself would be conditioned by consent from the Bratislava city council and Bratislava’s boroughs. 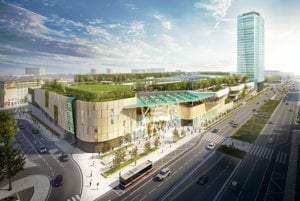 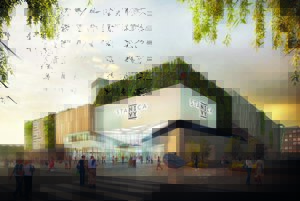 “Prior to submitting the material to the cabinet session, we will hold official negotiations with the Bratislava mayor as well as the mayors of the individual Bratislava boroughs,” said Pellegrini as cited by the TASR newswire. “Without collaboration and the positive stance of the city council, the cabinet cannot decide about such an investment.”

Pellegrini will also need the stances of the other ministries.

Bratislava Mayor, Ivo Nesrovnal, has already talked with representatives of developers HB Reavis and J&T Real Estate about their intentions to carry out transportation projects in Bratislava. These include a cable car and a tram track.

“The capital welcomes each such significant initiative focusing on development of the city,” said Iveta Kešeľáková from the communication department of Bratislava city council as cited by TASR, adding that the city council will be helpful during the process of assessment and realisation of these projects.

The city council will assess the projects from the viewpoint of whether they fit into the concept of development of the city, whether they will be an enrichment of the main transportation system of the city and that in case they materialise they work in synergy and to the benefit of Bratislavans.

“During this phase we expect more complex information about financing, process of preparation and the time of construction in cooperation of all involved when realising these projects,” said Kešeľáková.

Dušan Pekár, the mayor of Ružinov, the borough in which the Nivy bus station stands and from where the cable car should run to the opposite bank of the Danube, has a positive view on the cable car. In his opinion, if it is a supplement to existing public transport, it will be an added value. He also highlighted as another benefit the fact that costs of construction of the cable car, estimated at €50 million, will be covered by the developer. 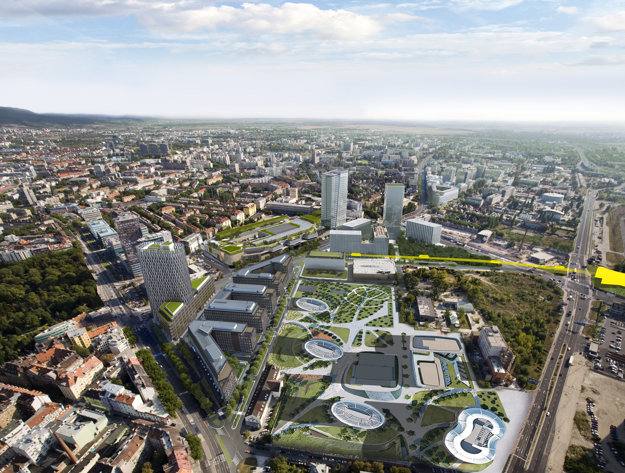 The proposed route of the cable car (Source: Courtesy of HB Reavis)

Vladimír Bajan, Mayor of Petržalka, i.e. the borough in which the cable car will end, said that the city’s boroughs are still only discussing this project. But he has already invited the investor to introduce the project to local councillors.

“But I am convinced that any solution that will help to transport 4,000-5,000 people per hour from one side of Danube to the other, is a great help,” said Bajan.

Developer HB Reavis wants to build a cable car to connect the biggest housing estate in Bratislava, Petržalka, with the new bus station. Its construction may cost about €50 million while it is not clear yet who will operate it after it is complete. It also proposes to build a €30 million parking garage in Petržalka that will be connected to the cable car.

The statute of an important investment will bring the developer faster administrative proceedings in the respective project.