Apart from the condolences and assurance of cooperation with Slovak authorities, the official stance of the company producing the Bell 429 helicopters also points out that “it is not possible to rule in or out any cause of the accident at this stage of the investigation”. 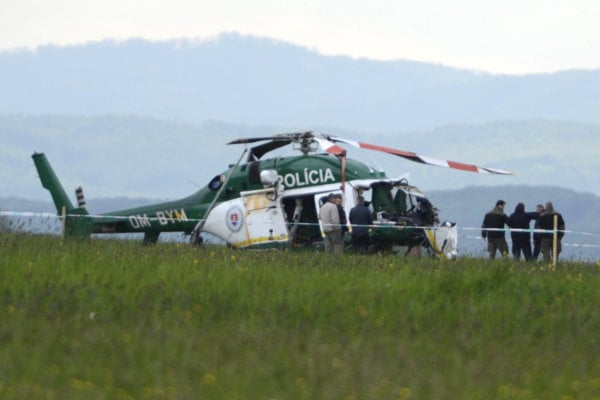 The site of the crash near Prešov military air base. (Source: TASR)
Font size:A-|A+

“We are extremely saddened by the two accidents in Slovakia within the past year involving Bell 429s, and our heartfelt thoughts continue to go out to those onboard the aircraft and to their families and friends,” the company wrote on May 25 following the crash of a police helicopter earlier this month. Another helicopter crashed during last Sepember. It also stated that Bell Helicopter and Pratt & Whitney continue to assist the Slovak authorities with the accident investigations, both of which are ongoing. “Since neither investigation is complete, we cannot speculate on the cause of either accident, although we currently have no reason to believe that the two are related," the company wrote. "Contrary to reports in the media, the company wrote, "it is not possible to rule on any cause of the accident at this stage of the investigation.” 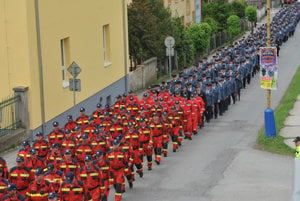 According to Bell Helicopters, aircraft accident investigations are complex, requiring consideration of multiple factors. They wrote that a thorough and impartial investigation typically takes several months to complete, and individual data points or information cannot be considered or discussed in isolation. They also wrote that everyone involved should not provide public speculation until the technical experts have concluded their work. The company assured that should a critical safety or airworthiness concern arise during an investigation, owners and operators of the aircraft would quickly be notified of the appropriate action to take.

“With 285 operating worldwide, the Bell 429 meets or exceeds today’s airworthiness requirements,” the company said. “The Bell 429 is powered by the PW200 Pratt & Whitney engine – of which there are more than 3,500 operating in 80 countries around the world, with more than 10 million hours of flight time." The company said that the PW200 also powers the Leonardo A109E and A109, Airbus EC 135, Kazan Helicopters Ansat and MD Helicopters MD Explorer.

"With these facts in mind," the company wrote, "Bell Helicopter continues to have tremendous confidence in the Bell 429.”