A micro-project should be launched in three localities this autumn. 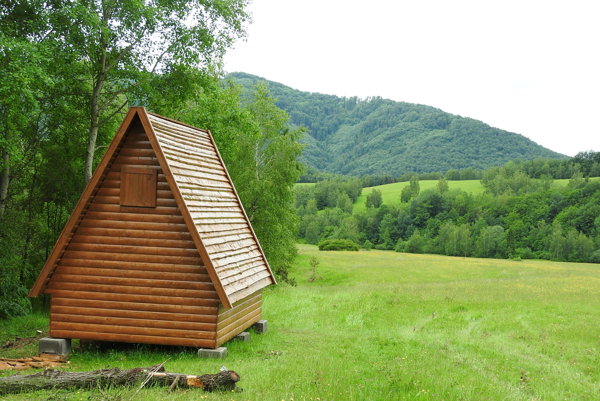 UNESCO experts say there is a big tourism potential in the National Park (NP) Poloniny. As a result, a micro-project should be launched in three localities of the Carpathian beech forest this autumn, with the aim to support the economic future of the region.

The locals know about the value of the territory and want to fully use its potential, James Rebanks, expert advisor to UNESCO on sustainable tourism and the economics of heritage, told the TASR newswire.

“I’m here to advise them on how to secure a new economic future for this region which is in my opinion based on new forms of tourism, which could secure people new income not only from forestry, but also other forms of business-making,” Rebanks added.

The rural communities do not change on their own, Rebanks opines.

“We cannot expect that they will adapt to the market economy,” he said, adding he realises these communities will need external help and also financial subsidies.

He thinks people should use both the historical and cultural potential of NP Poloniny, as well as various interesting stories about places or events that have happened there.

It is also necessary to secure promotion across the globe. All activities need to be part of one package that can be promoted in New York, London, Paris, Moscow, etc. He is convinced that people from big cities may become interested in such a calm and peaceful place, as reported by TASR.

Peter DeBrine, senior project officer of UNESCO, told TASR that they first of all want to connect people who have a certain vision. The micro-projects should be only the first step.

“I think that what you have in Slovakia is on the same level as Yellowstone National Park, Machu Picchu or the Taj Mahal,” DeBrine added.

It is good that NP Poloniny is part of UNESCO which is something the local people should be proud of, he opines.

The UNESCO experts were invited to the region since investors are often afraid to participate in the project that may not be the same as the commitments arising from the convention to protect the UNESCO monuments, said Klára Novotná, Slovakia’s representative at UNESCO in Paris.