Slovakia, as well as 10 other countries mainly from Central and Eastern Europe, has given a yellow card to the proposal out of concern that the new conditions of the Directive will reduce the competitiveness of our workers on the European labour market.

In July 2017, the European Parliament´s Employment and Social Affairs Committee will vote on the revision of the Posting of Workers Directive. Evidence of the fact that cross-border posting of workers/employees[1] opens a number of practical, wage-related and social issues, is also seen in the number of current amending proposals. To date, 523 amending proposals have been tabled to the Directive in the European Parliament´s Employment and Social Affairs Committee. Of these, the rapporteurs must prepare a compromise text of the revised Directive for the summer vote.

Posting of workers has an increasing tendency. According to the EU data, the number of posted workers in the EU increased by almost 45 percent between 2010 and 2014. In 2014, there were 1.9 million posting cases in the EU and 2.05 million in 2015. Posting is most used in agriculture, construction and transport.

Slovakia is a country that posts significantly more workers than it receives. According to the European Commission data from 2015, in the number of posted workers the country is ranked 6th, representing almost 98,400 posted workers. In the number of received workers Slovakia is ranked 18th. Slovak companies most often post their workers to Germany, Austria and the Czech Republic. In Slovakia, posted workers mostly come from Germany, Poland, the Czech Republic, France and Romania (according to the European Commission data for 2015).

What is the amending proposal for the European Directive? 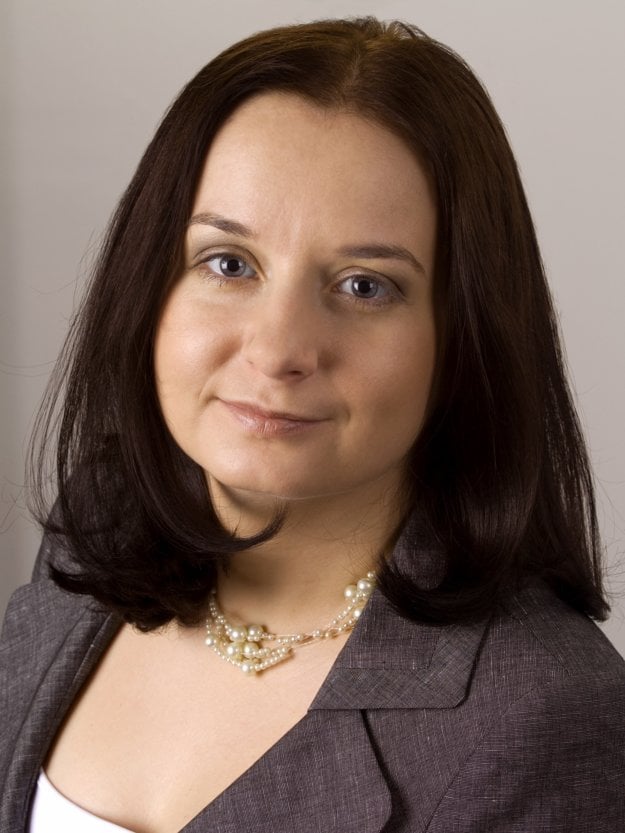 The main reason for the revision was the argument that the more frequent use of the “posted worker” institution creates social dumping in the EU, and therefore the draft of the new text is based on the principle “equal work for equal pay”. The current revision of the Directive should in practice provide for the equal treatment of posted workers with domestic workers, in particular in the field of remuneration during posting.

For Slovaks working abroad by way of posting, this means that their wage during the posting must meet not only the minimum wage scales of the country, where the work is done (Note: As it is in the current version of the Directive), but in the meaning of the proposed amendment of the Directive their remuneration in case of posting should have the same conditions as for the domestic worker working in that post.

The proposed revision of the Posting of Workers Directive had to be re-examined by the Commission, as several European countries, mainly from Central and Eastern Europe, including Slovakia, are of an opinion that the revised Directive takes powers in the field of wage issues. The proposal was given a yellow card on the grounds that the Directive will eliminate the competitive advantage of countries with lower wages.

However, the outcome of review was that the European Commission again supported its draft revision of the Posting of Workers Directive in July 2016 and considers it compliant with the subsidiarity principle (the Commission is of the opinion that the proposal does not interfere with wage issues that are the responsibility of the Member States, since the definition of what constitutes the wage is left to each MS). The EU Council and the European Parliament continues in discussions on the revision of the Directive.Other proposed changes, with the exception of the above mentioned wage scales and remuneration are to apply to: the application of collective agreements in all sectors of the economy; the same remuneration rules in the context of subcontracting; the principles of equal treatment for temporary agency workers; the rules on the protection of the labour law of the host State applicable on long-term posted worker; limitation on the length of the posting to 24 months (or 6 months), and strengthening the principle of equal pay for the same job.

The current European Posting of Workers Directive, as well as the Slovak law on Cross-border Cooperation in Posting Staff have brought many new obligations for employers in cross-border postings of staff. However, practice shows that the regulations on posting workers at both the European and the national level are unclear, complicated and administratively burdensome for both the employers and the posted workers. Even some EU states are still lagging behind in implementing the Enforcement Directive.

Who is a posted worker

A posted worker is a worker, who for a certain period of time, carries out his/her job in provision of services in the territory of another EU Member State than the one in which he/she normally works.

Under Section 5 par. 4 of the Labour Code, the posting of a worker to perform service work is his/her cross-border:

The Posting of Workers Directive of 1996 provided that although a posted worker remains an employee of the posting company and is covered by legislation of the sending State, that posted worker shall be entitled to the fundamental rights valid in the host country, in which he carries out temporary work.

Conditions of host country applying to the posted worker:

- The working conditions of women, adolescents and childcare of under three years of age;

- Conditions for hiring of workers through temporary employment agencies,

- Health, safety and hygiene at work;

- Equal treatment between men and women.

Employers´ obligations when posting employees under the Slovak Posting of Employees Act:

A. Obligations of the host employer (i.e. an employer from another EU Member State posting its employee to work on the territory of Slovakia)

At the latest on the day of posting the employer is required to notify in writing or electronically (https://www.nip.gov.sk/?lang=en) the National Labour Inspectorate:

At the place of work of the posted employee the host employer is obliged to:

At the request of the Labour Inspectorate the host employer is obliged to:

Additional important information can be found at: http://www.safework.gov.sk/?site_lang=en&t=46&s=198&id_fi=

B. Obligations of a domestic employer (i.e. an employer based in Slovakia posting an employee to work in provision of services on the territory of another EU Member State):

Other obligations for the domestic employer are set by the legislation of the State, to which the employee is posted to work in provision of services. Therefore, we always recommend contacting the relevant national liaison offices and authorities in the country, to which the employee is posted and ask for information about the conditions prior to posting employees abroad - see http://ec.europa.eu/social/main.jsp?catId=726&langId=en

The Internal Market Information System (IMI) was established under the Services Directive in the Internal Market in order to facilitate and accelerate the administrative cooperation between the competent authorities of the EU and EEA Member States. Through direct electronic communication, individual Member States verify the information and submitted documents themselves.

In the event of non-compliance with the obligations relating to the posting of employees, the fines imposed may also be enforced in another Member State.

Overview of basic legislation on posting of workers: