German shepherd Bady had an immeasurable impact on the community, said the police department in the US state of Georgia. 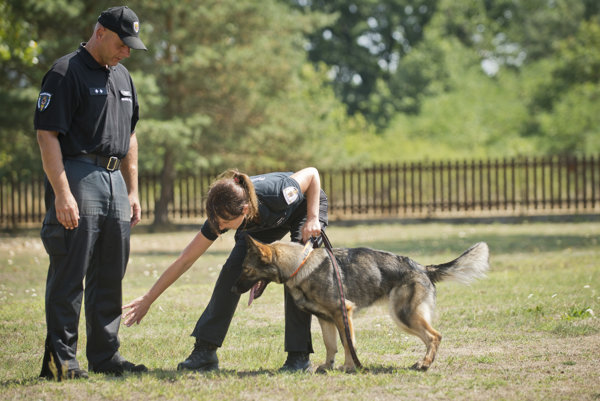 Several media outlets in the state of Georgia, in the US, wrote in mid-May about the death of a former K-9. Bady, a German shepherd who had served nearly seven years with the Kennesaw Police Department. He experienced several health challenges in old age.

“He was an impressive canine and had a great career ... and I will miss him,” Bady’s handler, Officer Wallace Morton, told The Atlanta Journal-Constitution daily.

Bady was born May 1, 2005, in Slovakia before being imported to the US by a kennel in Sharpsville, Pennsylvania, which sold him to Kennesaw police in October 2006.

He had an “immeasurable impact on our community as an ambassador for our department,” the police told the daily.

Bady, according to the reports, tracked criminals and sniffed out narcotics, in addition to playing with kids at martial arts studios during demonstrations.

In his retirement, Bady lived with Morton.

“Bady was a valued member of the Kennesaw police team. His legacy will remain with us,” Chief Bill Westenberger told The Atlanta Journal-Constitution.

K-9 dogs from Europe are popular in the US. One reason is that the US breeders mostly focus on pets, not service dogs.

“They require much more attention and special training,” said Morton, as quoted by the Sme daily, adding that his current dog, German shepherd Turbo, was also born in Slovakia.

Josef Mravík of Eurosport K9, which deals with the training and export of service dogs, confirmed that there is a strong interest in police and rescue dogs from Slovakia.

“This relates to the tradition from socialism, when the training of service dogs here was of top quality,” Mravík said, as quoted by Sme.

Americans still have this opinion of the region and often use dogs from the Czech Republic and Germany as well, he added.